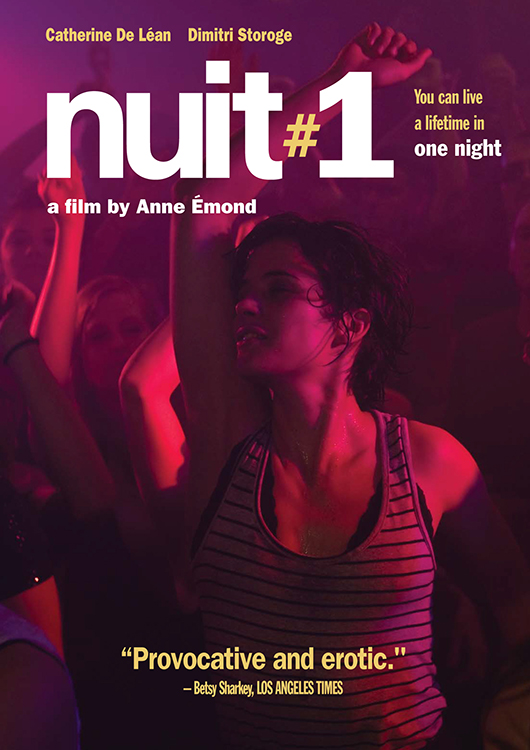 Anne Émond's striking feature film debut is a daring examination of a one-night stand. Clara and Nikolaï meet at a rave. They return to Nikolaï's apartment and frantically make love. Afterwards, instead of parting, the two lovers divulge their deepest secrets to one another.

Nikolaï is a beautiful loner, a man with great ambition which he's unable to articulate to his peers. At thirty-one years old, he leads a simple and frugal life. Unable to submit to any schedule, he finds himself unfit for work. Clara, like Nikolaï, seems not to be made for this world. She leads a double life. By day, she works as a third grade teacher; by night, she is a compulsive party-girl, exorcising or forgetting her vaunted hopes.

Though they are tempted to conflict by divisive gender politics, the friction between Nikolaï and Clara is trumped by a common determination to bridge the gap that they realize afflicts the men and women of their lost, but far from hopeless, generation.