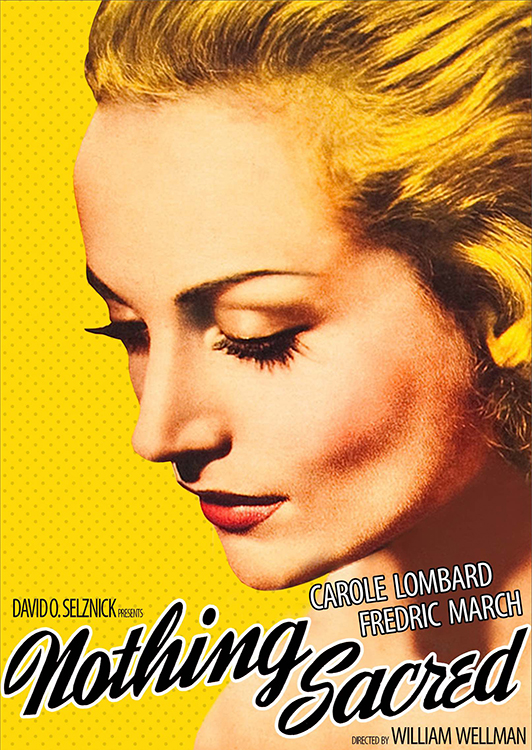 Brand New HD Master from a 2K Scan of the Restored Fine Grain Master! He's an unscrupulous newspaperman eager to exploit the story of a young woman's death by radium poisoning. She knows she's not really dying but can't pass up a free trip to New York with all the trimmings. Carole Lombard (Made for Each Other) and Fredric March (Inherit the Wind) co-star in this classic black comedy by the great William Wellman (Beau Geste). Legendary screenwriter Ben Hecht's sharply satirical screenplay, depicting the morbid nature of the scandal-hungry public, is more relevant than ever—with such wonderfully comic lines as "Doctor, I want to know the worst... we go to press in fifteen minutes!" Wellman keeps the comic pace frantic in one of the screen's cleverest screwball comedies. With a supporting cast featuring some of Hollywood's funniest character actors, including Margaret Hamilton (Driftwood), Charles Winninger (A Lady Takes a Chance) and Walter Connolly (It Happened One Night), NOTHING SACRED is nothing less than hysterical. 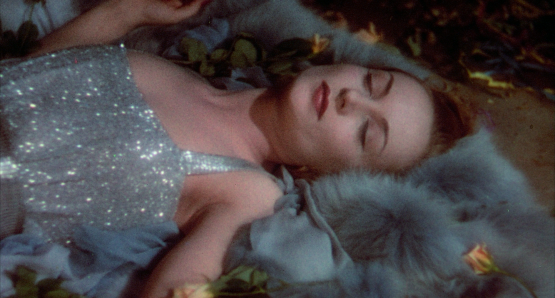 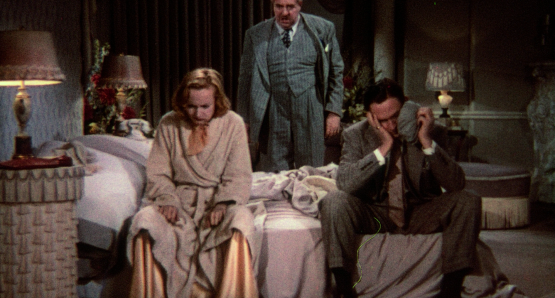 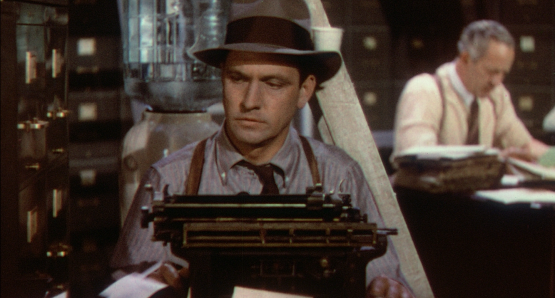 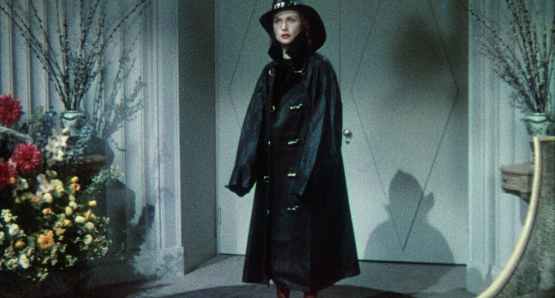