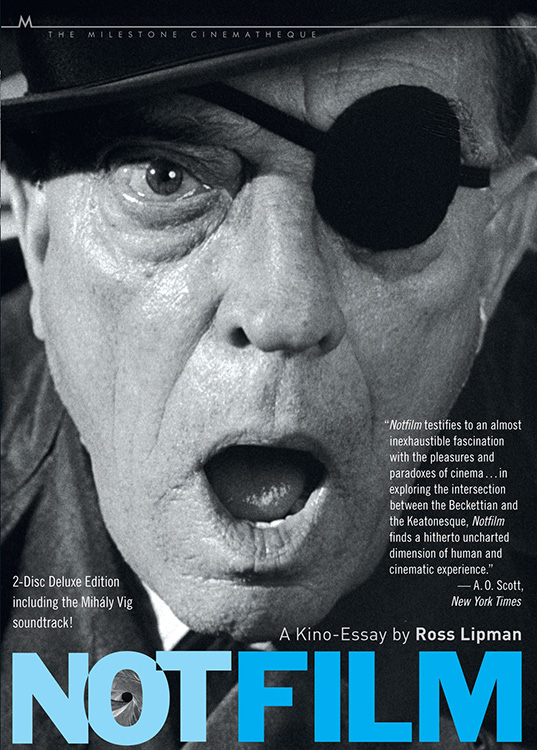 In 1964, esteemed playwright Samuel Beckett set out on an embattled collaboration with silent-era genius Buster Keaton for his only work of cinema: a short, nearly silent, avant-garde movie only known as "Film." Working alongside director Alan Schneider, renegade publisher Barney Rosset, and Oscar®-winning cinematographer Boris Kaufman, this oddball team of all-star's work has become the subject of praise, condemnation, and controversy for decades. Yet the eclectic participants are just one part of a story that stretches to the very birth of cinema, and spreads out to our understanding of human consciousness itself. NOTFILM is the feature-length movie on the making of "Film" and its philosophical implications, utilizing additional outtakes, never-before-heard audio recordings and other rare archival elements to piece together this strange web of cinematic history.