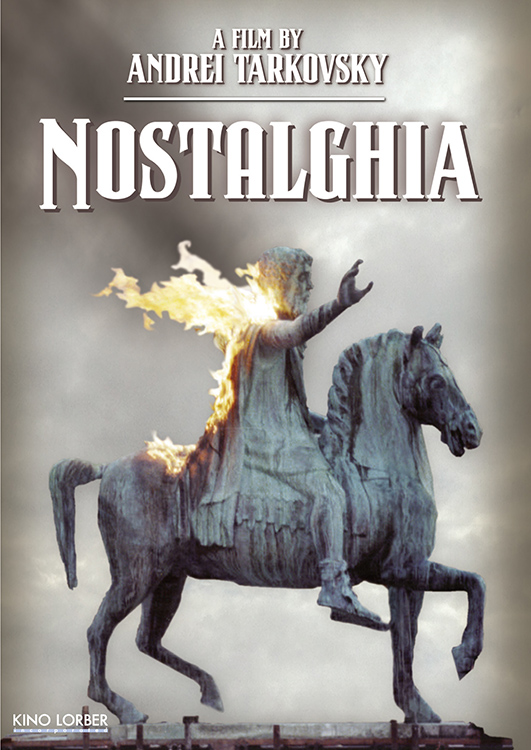 NOSTALGHIA is Andrei Tarkovsky's brooding late masterpiece, a darkly poetic vision of exile. It was the first of his features to be made outside of Russia, the home to which he would never return.

Tarkovsky explained that in Russian the word "nostalghia" conveys "the love for your homeland and the melancholy that arises from being far away." This debilitating form of homesickness is embodied in the film by Andrei (Oleg Yankovsky, The Mirror), a Russian intellectual doing research in Italy. He becomes obsessed with the Botticelli-like beauty of his translator Eugenia (Domiziana Giordano), as well as with the apocalyptic ramblings of a self-destructive wanderer named Domenico (Erland Josephson, The Sacrifice).

Written with frequent Michelangelo Antonioni collaborator Tonino Guerra (L'Avventura), NOSTALGHIA is a mystical and mysterious collision of East and West, shot with the tactile beauty that only Tarkovsky can provide. As J. Hoberman wrote, "NOSTALGHIA is not so much a movie as a place to inhabit for two hours."

"Tarkovsky is for me the greatest, the one who invented a new language, true to the nature of film." - Ingmar Bergman

"Perhaps Tarkovsky's most opaque film, Nostalghia is nonetheless one of his most personal." - SLANT MAGAZINE 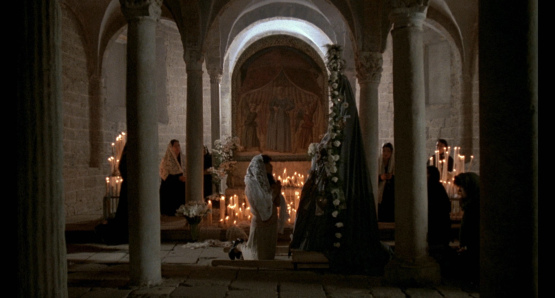 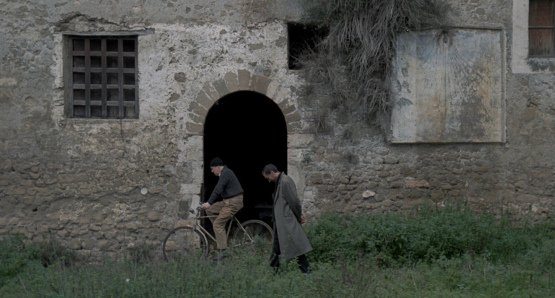 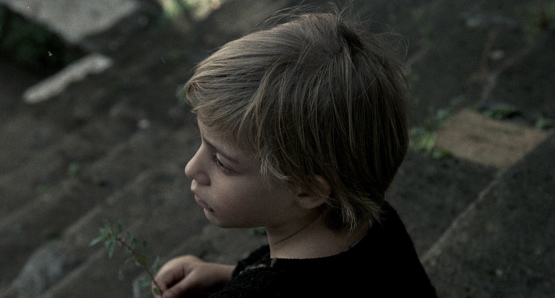 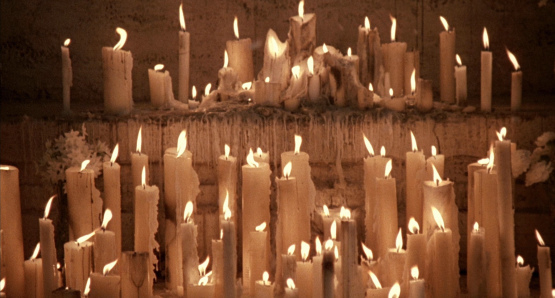 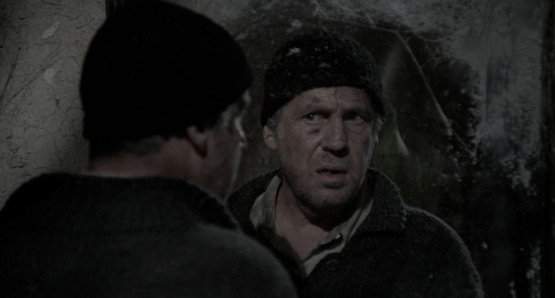 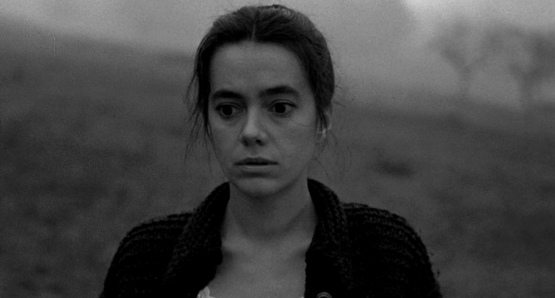 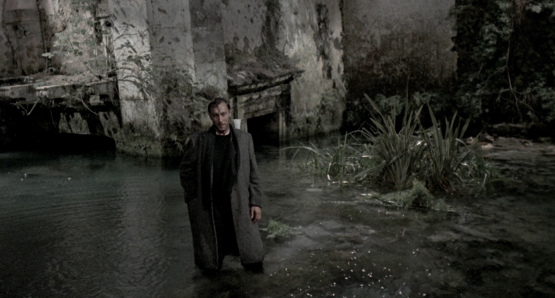 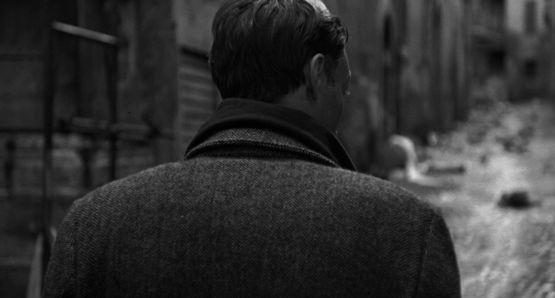