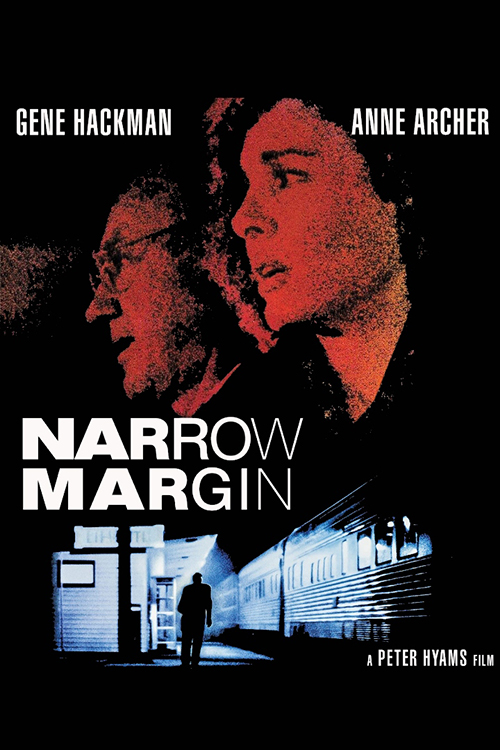 From Peter Hyams, the acclaimed writer/director of Busting, Capricorn One, Outland, The Star Chamber and 2010, comes this suspenseful remake of the classic 1952 film noir. Screen legend Gene Hackman (The Package, Mississippi Burning) stars as an L.A. District Attorney attempting to take an unwilling murder witness (Anne Archer, The Naked Face) back to the United States to testify against a top-level mob boss. Frantically attempting to escape two deadly hitmen sent to silence her, they board a Vancouver-bound train only to find the killers are onboard with them. For the next 20 hours, as the train hurls through the beautiful but isolated Canadian wilderness, a deadly game of cat and mouse ensues in which their ability to tell a friend from foe is a matter of life and death. James B. Sikking (The Pelican Brief), J.T. Walsh (Needful Things), M. Emmet Walsh (Retroactive), Susan Hogan (Phobia) and Harris Yulin (The Midnight Man) co-star in this action-packed thriller.