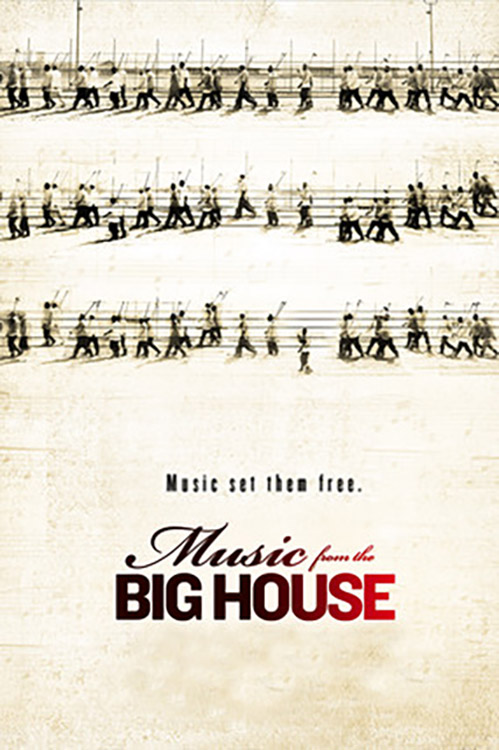 Music from the Big House

In MUSIC FROM THE BIG HOUSE, Rita Chiarelli, Canada's Queen of the Blues, takes a pilgrimage to the birthplace. Louisiana State Maximum Security Penitentiary a.k.a Angola Prison - what used to be the bloodiest prison in America. Rita's trip turns into a historic jailhouse performance - playing with inmates serving life sentences. Their shared bond of music, and Chiarella's vivacious personality, draw striking revelations from the inmates. Rather than sensational stories of convicts, we witness remarkable voices of hope as their love of music radiates humanity and redemption on their quest for forgiveness.