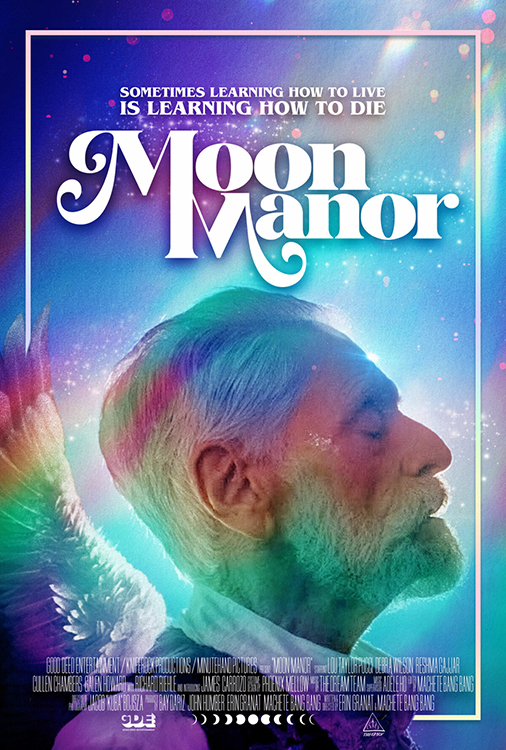 With advancing Alzheimer’s and a determination to do things his way,
Jimmy has decided to throw himself a fabulous FUNeral before his
intentional death, teaching his guests, estranged brother, salt-of-the
earth caretaker, sharp-witted death doula, a novice obituary writer,
and an ethereal cosmic being — that sometimes the art of living just
may be the art of dying. (Inspired By A True-ish Story)