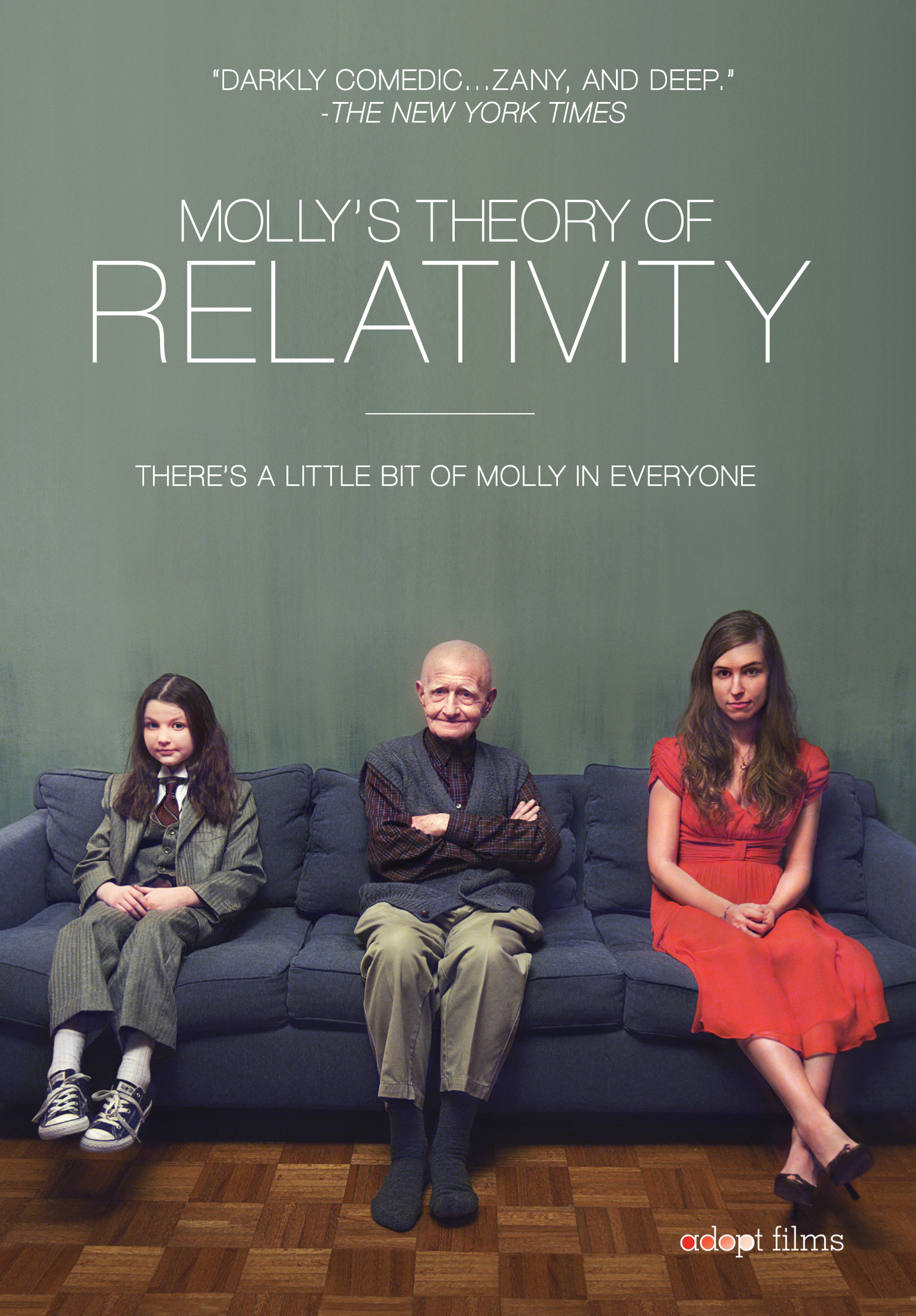 A sexy, funny, surreal, and devastating portrait of a beautiful twenty-eight-year-old astrophysicist who, having unexpectedly and unfairly lost her job, is poised to make perhaps the first reckless decision of her life. Her story unfolds during eighteen hours, on Halloween, the scariest day of the year. Providing counsel on the fateful day are her husband, her father-in-law, three deceased relatives (!), a precocious nine-year-old trick-or-treater (who might as well be a pint-sized doppelgänger of Molly herself), her grandfather from Minot, North Dakota, and a six-year-old neighbor, who may or may not be imaginary. This tale of love and desperation, infused with a dollop of magical realism, observes the unbreakable bonds of family, and posits the notion that death is merely a relative thing.