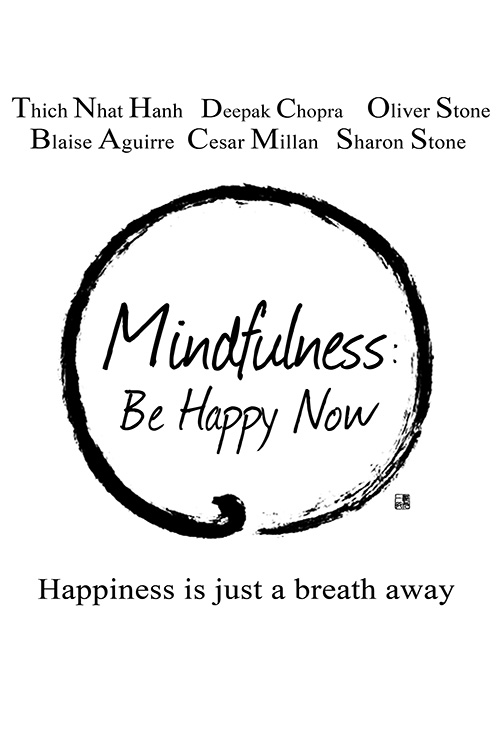 The practice of mindfulness was brought to the west by Zen Buddhist Monk Thich Nhat Hanh, who was once nominated for a Nobel Peace Prize by Dr. Martin Luther King Jr. It has recently gained mainstream popularity in both the media and in mental health treatment. The insightful documentary MINDFULNESS: BE HAPPY NOW shows you how to embrace mindfulness in your own life, and features testimonies from Deepak Chopra, Thich Nhat Hanh, Sharon Stone, Oliver Stone, Cesar Millan, and many more.