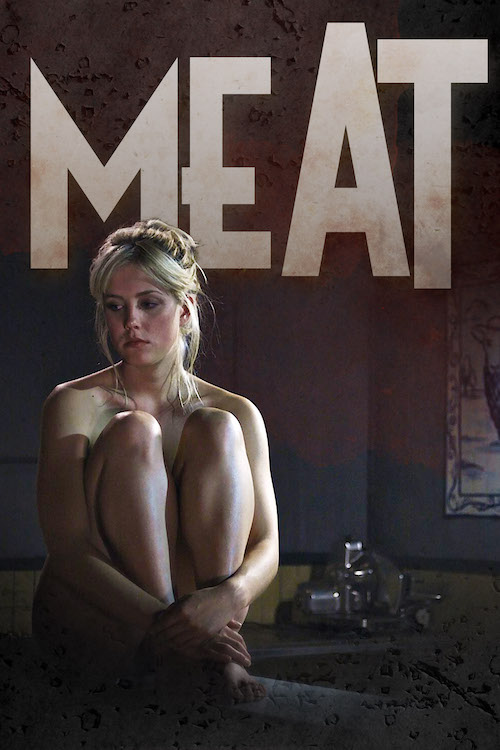 This surreal erotic thriller is set in a flesh-filled and violence-prone butcher shop. A large, lustful butcher, used to living out his sexual fantasies in the shop, becomes interested in Roxy, his young female apprentice. The girl, documenting everything with a video camera, enthusiastically gets involved with him. But when the butcher is murdered and a police inspector, who looks exactly like the dead butcher, investigates the crime, the story takes a dreamlike spin. A visually explicit, beguiling tale - think Peter Greenaway’s The Cook, the Thief, His Wife & Her Lover, meets Gaspar Noé's Carne by way of Jean-Pierre Jeunet's Delicatessen.

“Bizarre, chilling… a haunting, unsettling piece of work. If you want a gruesome, disturbing yet oddly meditative little tone poem to get you thinking, consider Meat.” – Screen Anarchy