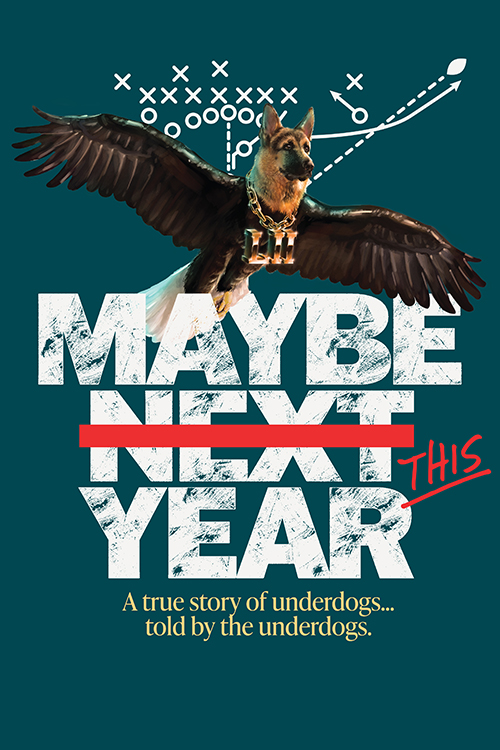 MAYBE THIS YEAR is the story of the Philadelphia Eagles football team and their improbable and incredible 2017 Super Bowl-winning season – as seen from the perspective of some of their most die-hard fans. The film offers an intimate and nuanced view of the NFL’s most notorious fan base and casts a humanizing light on just what it means to be a “fan” of anything. This film isn’t about the Super Bowl, it’s about the religion of fandom. The loyalty of Eagles fans is unlike any other in sports and their love of the team is so deeply woven into their identity, that the two become practically inseparable. Follow Shirley, Barry, and Jesse as they navigate the challenges of life with their one constant — their love of the Philadelphia Eagles and the sport of football.