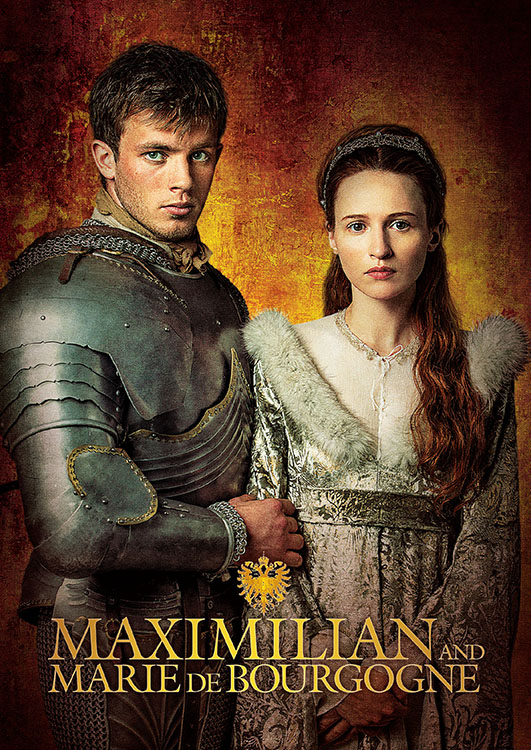 French King Louis won't allow Marie to bury her father's body in Burgundy. Instead he forces her counsellors to accept him as their lawful ruler. When Marie refuses to marry Charles, French troops invade Burgundy, ravaging its provinces. On his journey to Ghent Maximilian has caught the plague. Confined to his sickbed, he is unable to rush to her side and help her fight her numerous enemies.