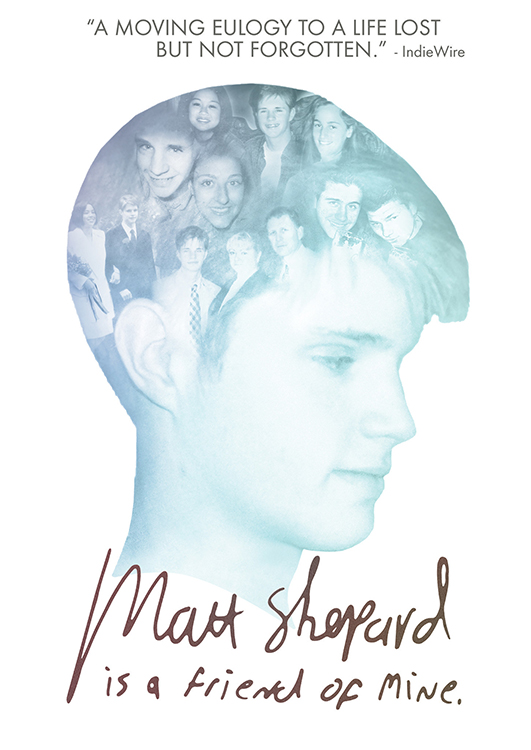 Matt Shepard Is a Friend of Mine

MATT SHEPARD IS A FRIEND OF MINE is a powerful feature-length documentary about Matthew Shepard, a gay man tortured and murdered in one of the most notorious hate crimes in American history. A close friend of Shepard's, director Michele Josue, revisits the shocking case with never-before-seen photos, rare video footage, and new revelations about Shepard's all-too-brief life.