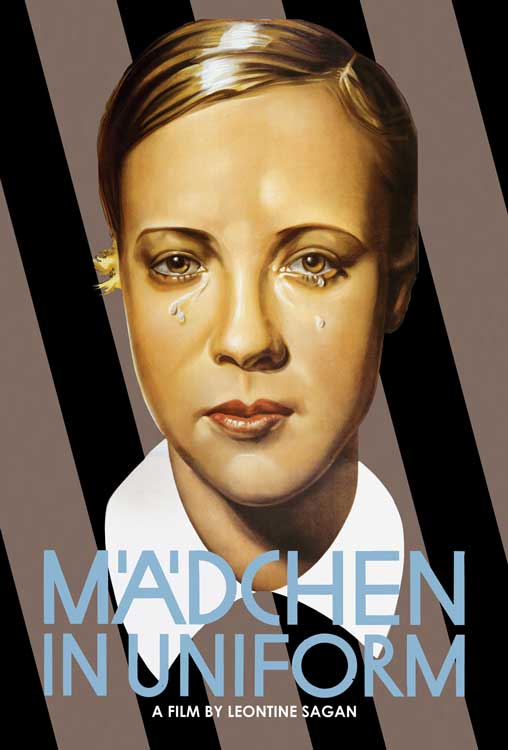 As a new student at an all-girls boarding school, Manuela falls in love with the compassionate teacher Fräulein von Bernburg, and her feelings are requited. Experiencing her first love, lonely Manuela also discovers the complexities that come with an illicit romance. This artfully composed landmark of lesbian cinema – and an important anti-fascist film – was the first of just three films directed by Leontine Sagan.