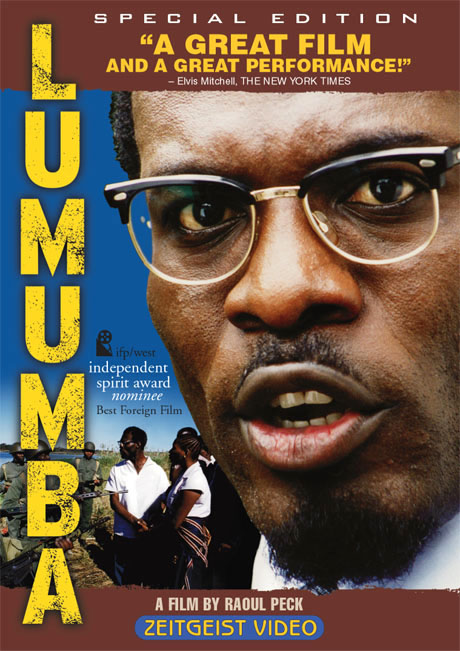 From the director of I AM NOT YOUR NEGRO. Made in the tradition of such true-life political thrillers as MALCOLM X and JFK, Raoul Peck’s award-winning LUMUMBA is a gripping epic that dramatizes for the first time the rise and fall of legendary African leader Patrice Lumumba.

When the Congo declared its independence from Belgium in 1960, the 36-year-old, self-educated Lumumba became the first Prime Minister of the newly independent state. Called "the politico of the bush" by journalists of the day, he became a lightning rod of Cold War politics as his vision of a united Africa gained him powerful enemies in Belgium and the U.S. Lumumba would last just months in office before being brutally assassinated.

Strikingly photographed in Zimbabwe, Mozambique and Belgium as civil war once again raged in the Congo, the film vividly re-creates the shocking events behind the birth of the country that became Zaire during the reign of Lumumba's former friend and eventual nemesis, Joseph Mobutu.