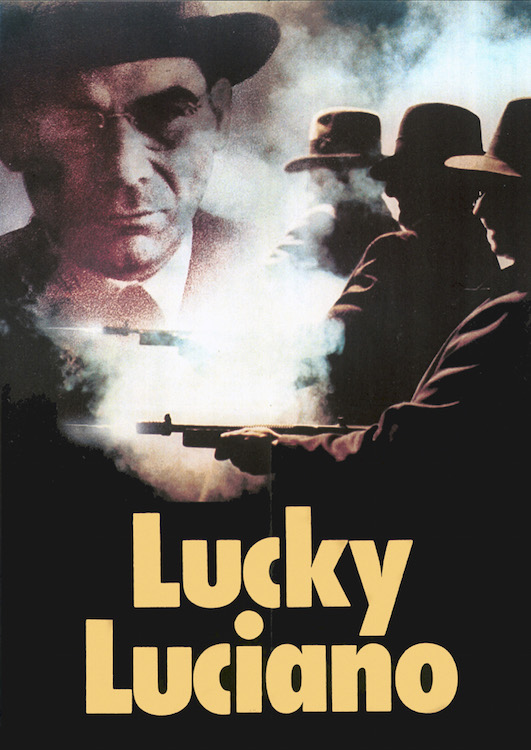 Charles "Lucky" Luciano was one of the most nefarious bosses of the Italian Mafia. In 1946, after serving time for the murder of his colleagues in crime, he was pardoned and sent back to his homeland of Sicilia. Rather than changing his life around, it was here that he began becoming one of the most powerful leaders of crime the world has ever known...