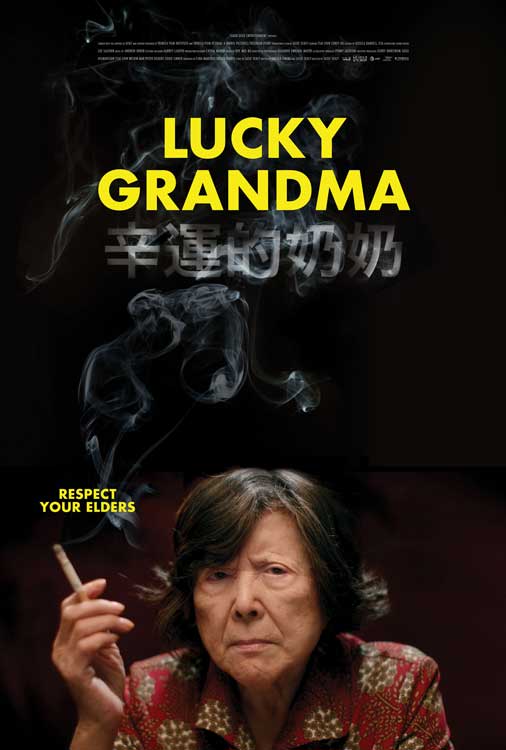 In the heart of Chinatown, New York, an ornery, chain-smoking, newly widowed 80-year-old Grandma (Tsai Chin) is eager to live life as an independent woman, despite the worry of her family. When a local fortune teller (Wai Ching Ho) predicts a most auspicious day in her future, Grandma decides to head to the casino and goes all in, only to land herself on the wrong side of luck... suddenly attracting the attention of some local gangsters. Desperate to protect herself, Grandma employs the services of a bodyguard from a rival gang (Corey Ha) and soon finds herself right in the middle of a Chinatown gang war.

Director Sasie Sealy brings to life a dark comedy about immigrant life, the vulnerabilities of aging, and an unexpected friendship. Set in alleyways and underground mahjong parlors with a cast of richly drawn characters (including Taiwanese movie star Corey Ha), Lucky Grandma is a love letter to Chinatown and an homage to all the badass elderly women who inhabit it.

“Paced as perfectly as a punchline. [Tsai] Chin exudes cool.”

"A heist movie like this shouldn't exist. But thank god it does."

"A crowd-pleaser with a slyly magnetic lead performance." 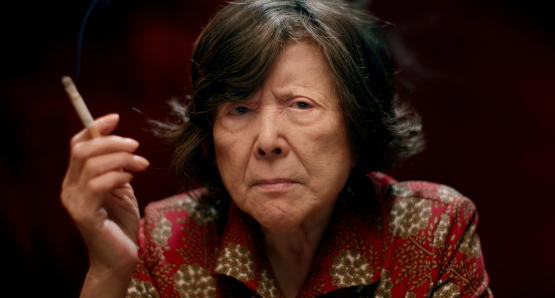 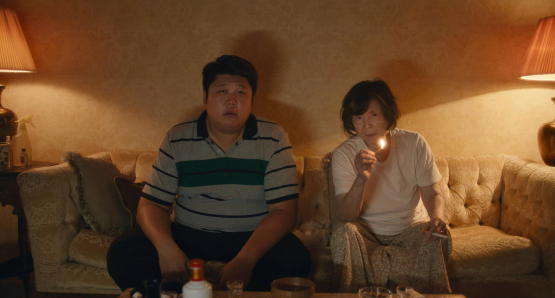 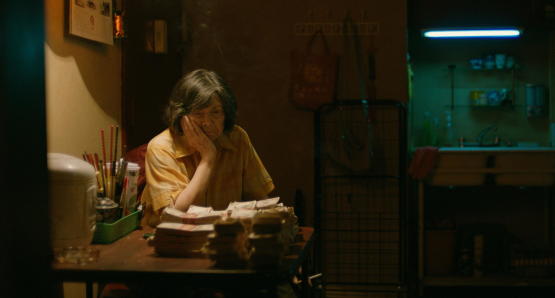 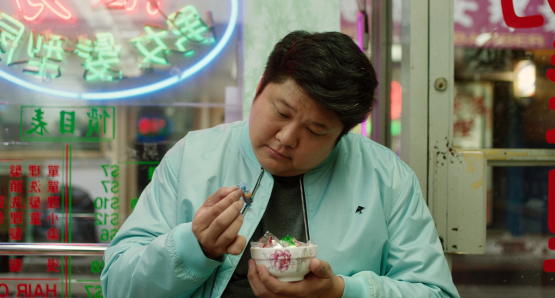 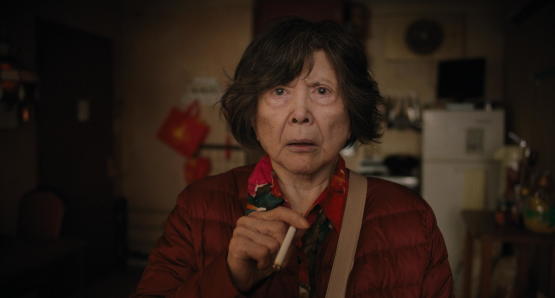 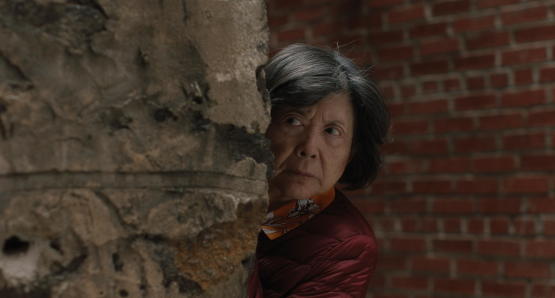 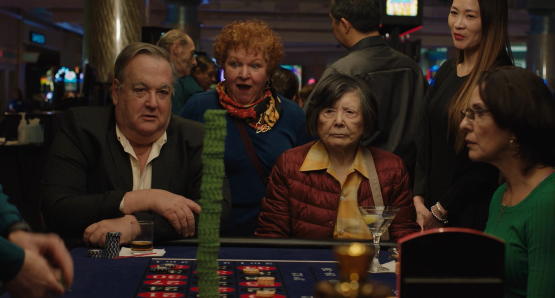