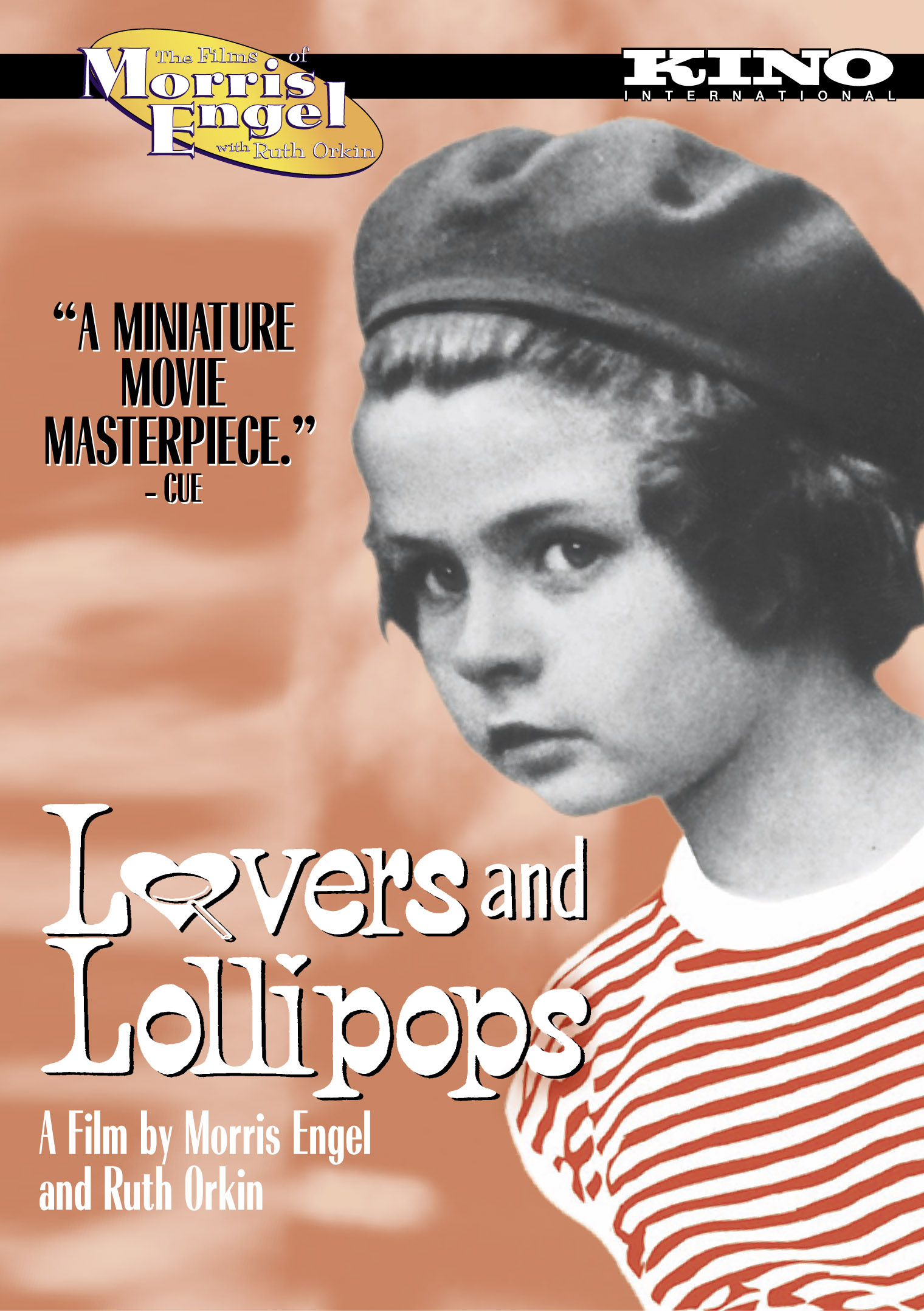 A follow-up to the hugely successful Little Fugitive, LOVERS AND LOLLIPOPS is the enchanting tale of a seven-year-old girl's reaction to her mom's new boyfriend.
When an attractive widow begins seeing an old friend, her daughter Peggy (Cathy Dunn) feels their relationship threatened. Though not always intentionally, Peggy responds by thwarting the romance that is blossoming between the two adults.

Shot on location among the landmarks of New York City & the Central Park Zoo, Macy's Toy Department, the Statue of Liberty and Chinatown, LOVERS AND LOLLIPOPS is a lyrical ode to the resilience of love and the charms of youth.