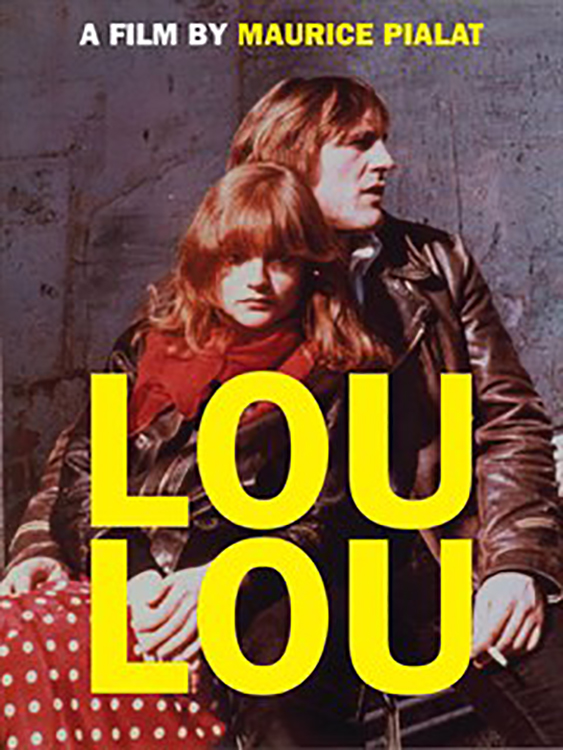 One evening Nelly meets Loulou, a down-and-out young man. After her husband kicks her out, she goes off to live with Loulou. She is soon with child, but Loulou doesn't change his wayward life, spending time with his pals and pulling off small-time robberies. Deeply hurt by his attitude, Nelly decides not to keep the baby.

“A masterpiece of subtlety and eroticism. Gerard Depardieu and Isabelle Huppert just happen to be the sexiest couple in the history of the cinema. Don’t miss LOULOU.”- Village Voice

"Depardieu and Huppert are magnetic." - The New York Times