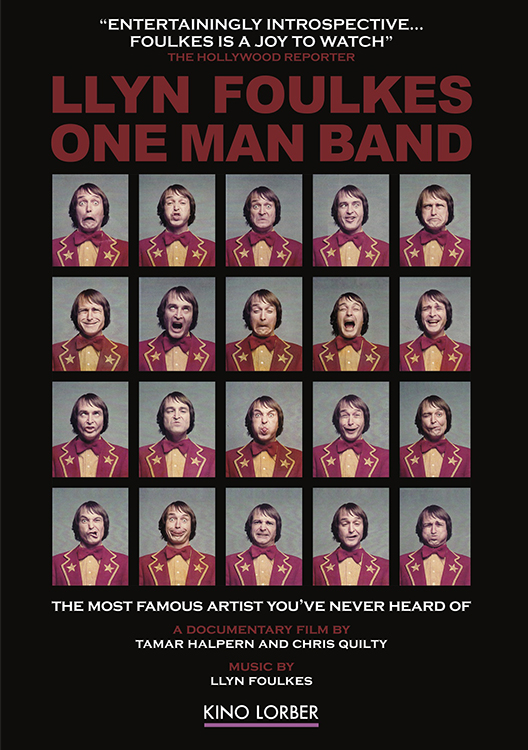 During the seven years chronicled in LLYN FOULKES: ONE MAN BAND, artist and musician Llyn Foulkes creates, destroys, and recreates a pair of large-scale paintings - one of which costs him his marriage - until he is at last rediscovered by the international art world at age 77. With interviews from 1960's art scene vets Dennis Hopper and George Herms, and an appearance on The Tonight Show, the film reconstructs fifty years of his uncompromising, largely forgotten career. With music written and performed by Llyn Foulkes on his massive, fanciful, self-invented instrument called "The Machine".