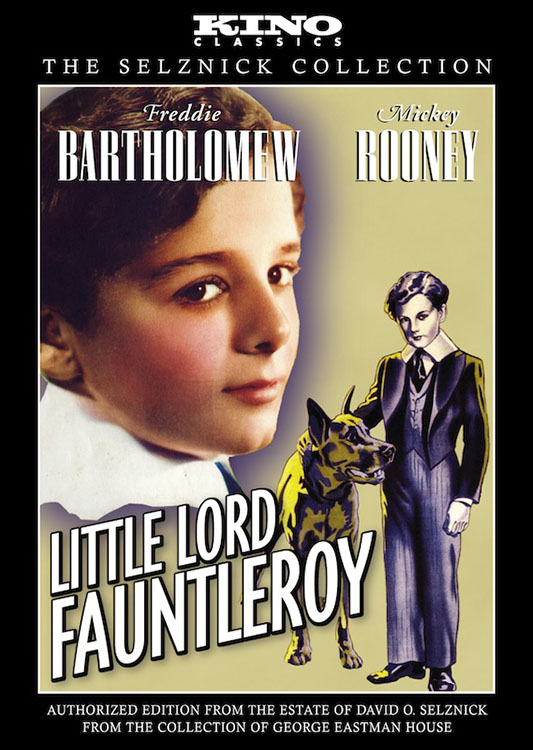 After the death of her husband, the patient Mrs. Errol (Delores Costello) raises Ceddie (Batholomew) with much goodwill, but little money. Out of the blue, Ceddie is summoned to England to become heir to the fortune of the Earl of Dorincourt (C. Aubrey Smith), his estranged grandfather, and take the title of Lord Fauntleroy. But there are obstacles: the curmudgeonly Earl refuses to allow Mrs. Errol into his home, and then another young boy claims to be the true inheritor. Only through the intervention of Ceddie's old Brooklyn friends can this mess be put straight.