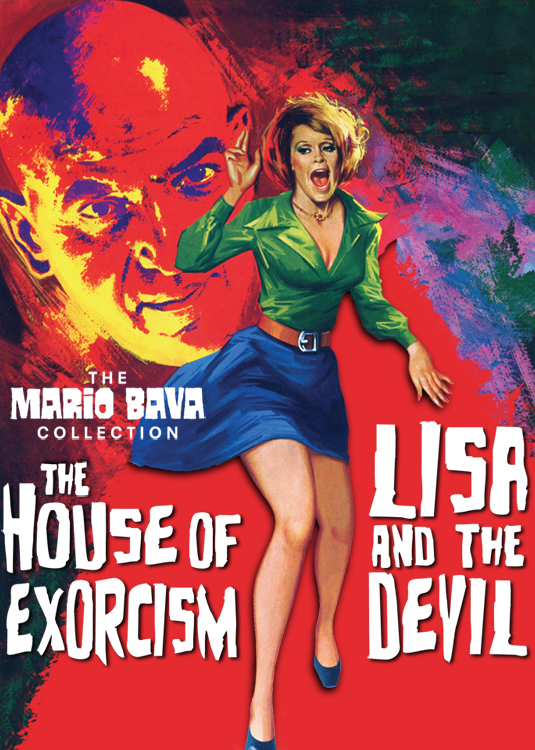 Lisa and the Devil

Regarded as Mario Bava's most personal and unconventional film, LISA AND THE DEVIL (Lisa e il diavolo) is a diabolical thriller flavored with the dreadful imagery and tormenting logic of an endless nightmare. Elke Sommer stars as a tourist in Spain who, upon seeing the image of a bald, grinning devil in an ancient fresco, wanders away from her group and finds herself drawn into a confounding labyrinth of mystery — lured ever deeper by a mysterious figure (Telly Savalas) who may in fact be the fresco's Satan made flesh.