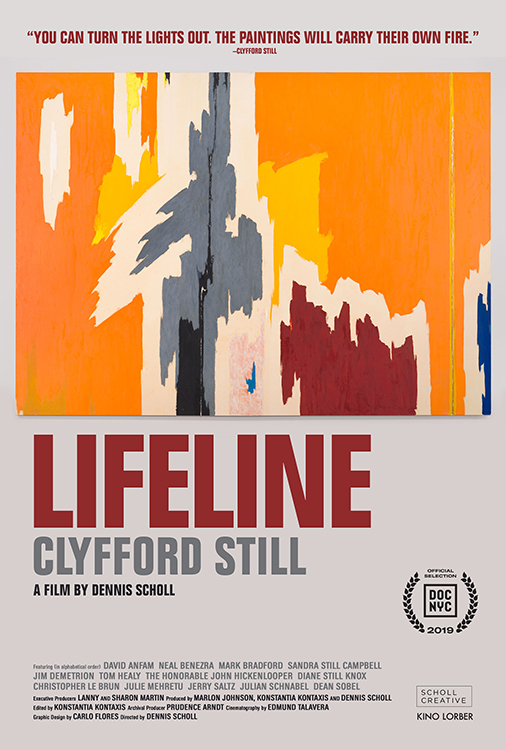 Jackson Pollock said, “he makes the rest of us look academic,” Mark Rothko acknowledged him as a “myth-maker” and Clement Greenberg called him “a highly influential maverick and an independent genius.” Clyfford Still, one of the strongest, most original contributors to abstract expressionism, walked away from the commercial art world at the height of his career. Extremely disciplined, principled, and prolific, Still left behind a treasure trove of works like no other major artist in history. With a wonderful mosaic of archival material, found footage and audio recorded by the artist himself, LIFELINE paints a picture of a modern icon, his uncompromising creative journey and the price of independence. Featuring the painter’s surviving daughters, painters Mark Bradford, Julie Mehretu, Julian Schnabel, SFMOMA director Neal Benezra, Clyfford Still museum director Dean Sobel, award winning architect Brad Cloepfil, Colorado governor John Hickenlooper, art historian David Anfam, art collector Jeffrey Loria, museum director James Demetrion, art critic Jerry Saltz, and writer Tom Healy.

"Provides an unprecedented look into an artist... whose own story was as cryptic as the paintings he produced."

"Still makes the rest of us look academic."

"A singular talent whose dimension will not be fully known in his own lifetime."

"One of the most formally inventive artists of his generation." 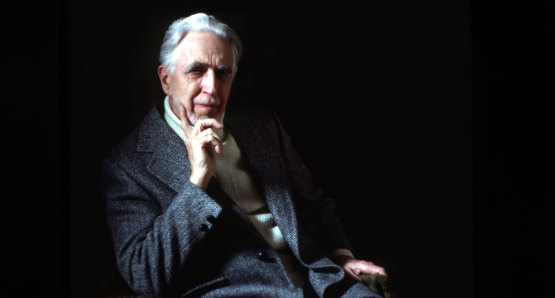 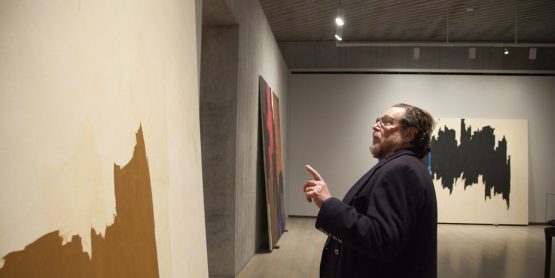 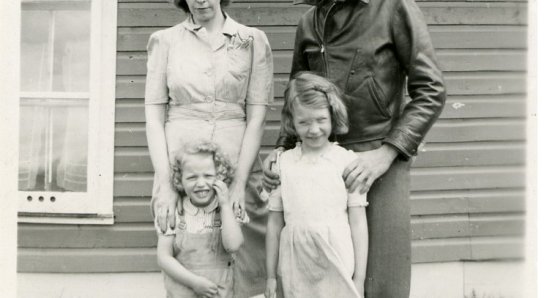 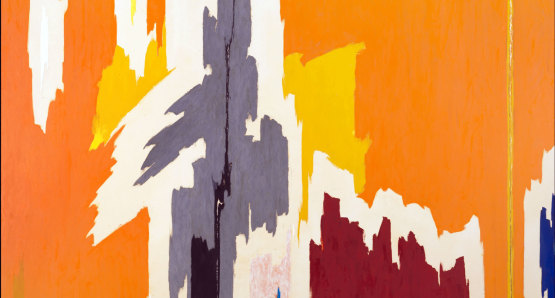 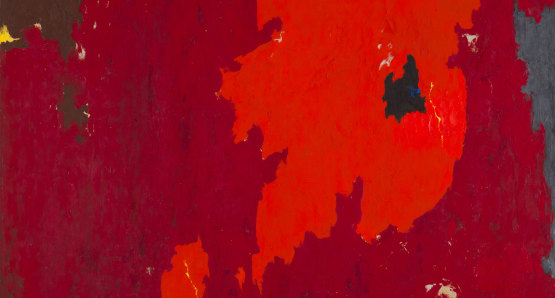 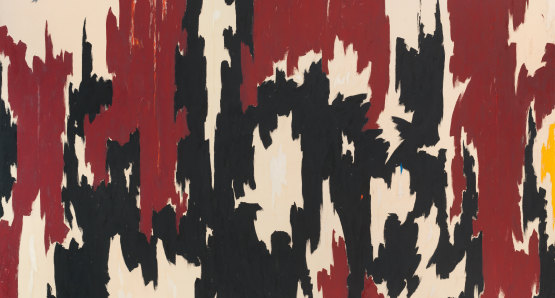 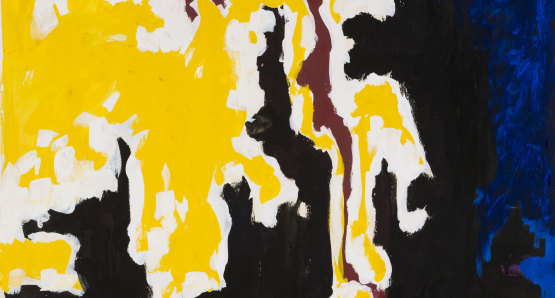