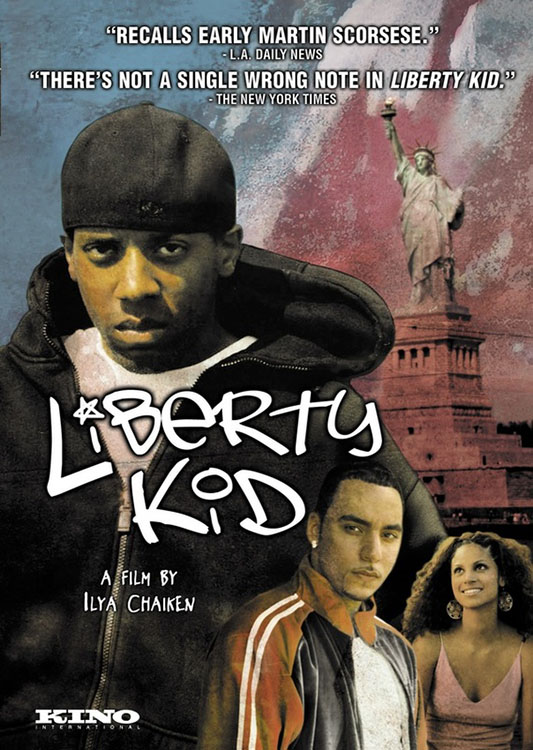 Childhood friends Derrick (Al Thompson) and Tico (Kareem Saviñon) occupy a high school dropout limbo operating a concession stand at the foot of the Statue of Liberty in New York Harbor. Fast talking Tico's ambitions reach no further than collecting the next paycheck or pretty girl's phone number, while Derrick has his eyes on a different prize. But when the World Trade Center terrorist attack plunges their lives, their community, and their country into chaos, Derrick's vision of a college-educated future goes up in smoke in the first of many incidences of personal collateral damage both he and Tico must endure. Out of work and fending for themselves in a traumatized city, Derrick and Tico drift into petty drug deals and half-baked scams as America inches ever closer to a war that will change both of their lives forever.Using a "Wire-worthy ear for the street talk of South Williamsburg," (Village Voice), independent film phenomenon Chaiken "never allows her small budget to show" (New York Times), "makes us feel for her characters" (New York Post), and evokes simple and memorable human truths about life on society's margins.