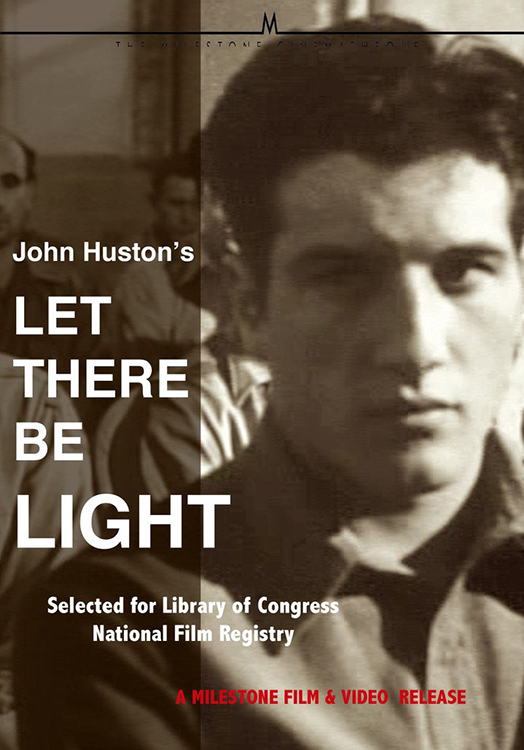 Let There Be Light

John Huston's legendary film about the effects of war and post-traumatic stress returns with fully restored sound and visual quality. Shot at Mason General Hospital in Long Island at the end of World War II, Huston follows the stories of seventy-five different soldiers suffering long after their traumatic experiences overseas. Labeled too disturbing and controversial for its time, the film was suppressed by the U.S. Army until its long-awaited premiere in 1981 – with the names of its subjects removed and large portions cut out. For the first time in history, LET THERE BE LIGHT is available for viewing just as the artist intended, and will allow audiences new insight and empathy into the plights of veterans at home.