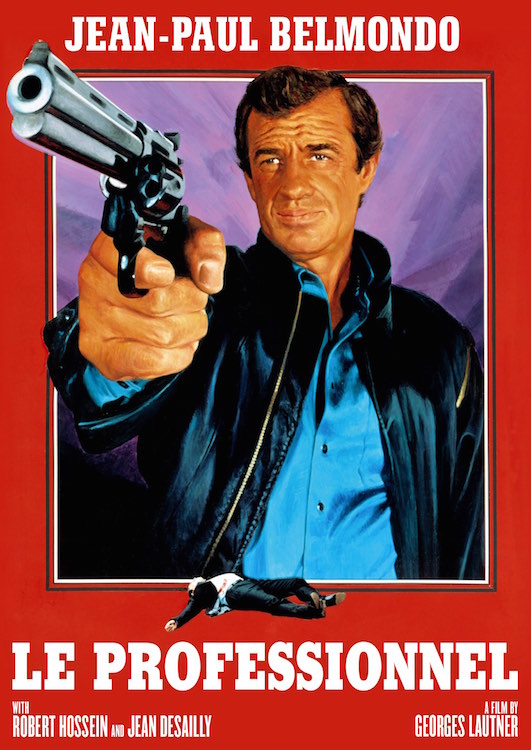 Assassinating high-profile targets is old hat for French Secret Service agent Josselin Beaumont (Jean-Paul Belmondo). But when his assignment to take down African warlord N'Jala (Pierre Saintons) is given the boot, he's shocked to learn that his government is surrendering him to local authorities.

Beaumont finds himself sentenced to 20 years hard labor. But Beaumont escapes from prison and vows not only to avenge himself against his betrayers, but to complete his original assignment. 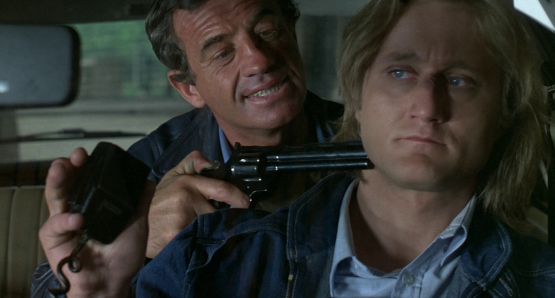 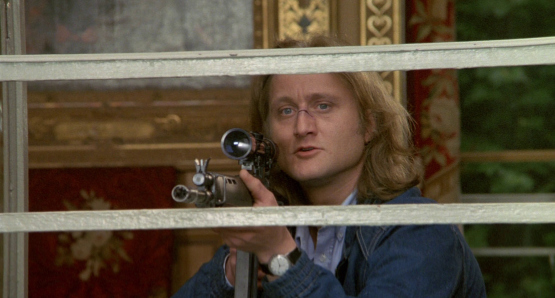 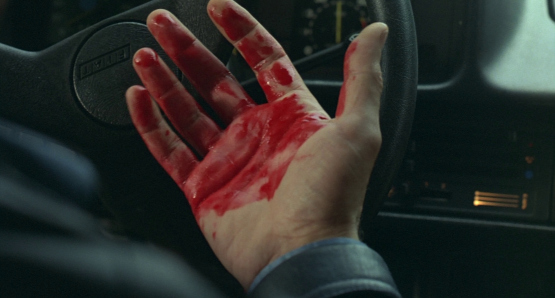 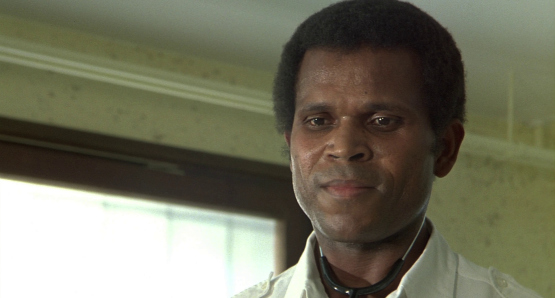 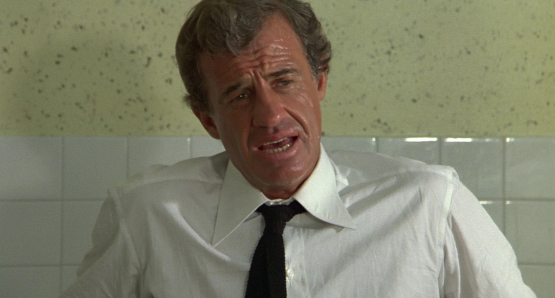 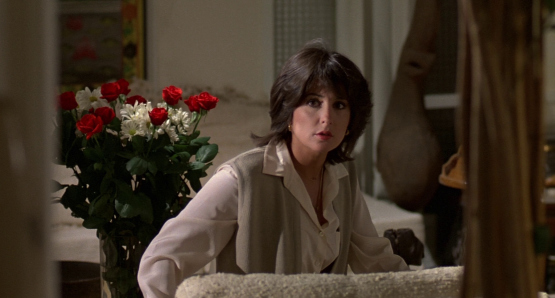