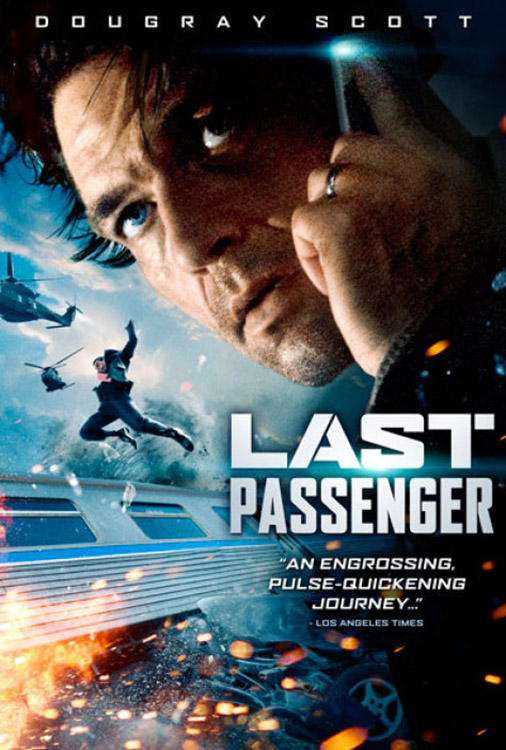 In this nail-biting thriller, Dr. Lewis Shaler (Dougray Scott, Mission: Impossible II) boards a late night train with his young son, Max. As he chats with a friendly fellow passenger, Sarah (Kara Tointon, EastEnders), he idly wonders why the train isn’t following its normal route. When the train hurtles past their stops, Shaler and the other passengers realize something is seriously wrong. Communications are down and the emergency brakes don’t work. As the train rockets dangerously down the tracks and crashes through whatever is put in its path, Shaler and the rest of the passengers take matters into their own hands. But they’re no match for this multi-ton monster careening down a path to utter destruction.