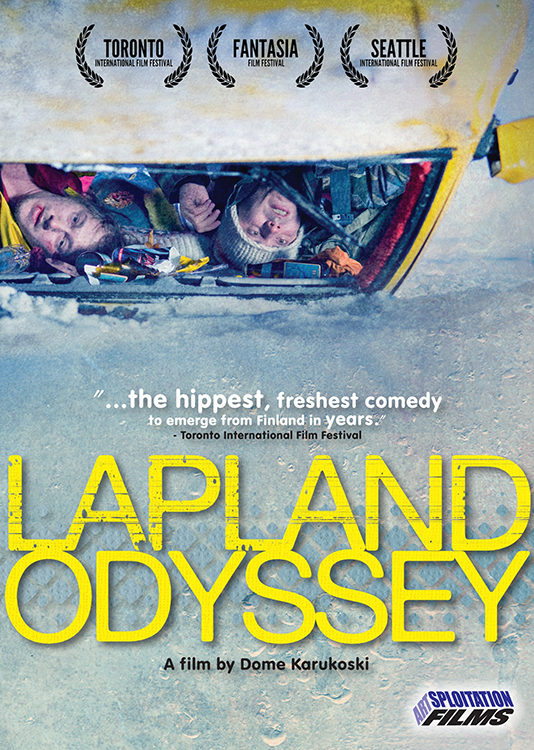 Quirky, laugh-out-loud funny, and wildly unpredictable, this action-packed Finnish comedy is an absolute charmer. Set in the frozen landscape of northern Finland, this raucous road trip begins when slacker Janne is sent out into the night by his beautiful and frustrated girlfriend Inari to purchase a cable box for their home. But the quest is not as simple as it sounds. Janne, accompanied by his two hapless and troublemaking friends, is propelled along a bizarre journey filled with such obstacles as naked, gun-toting Russians, some very hostile reindeer, a jacuzzi of bikini-clad beauties, barroom brawls, Inari's creepy ex-boyfriend, and much more. Meanwhile, the police are in pursuit of the threeÂ friends at every turn. Unfolding at a breakneck pace, this winningly wacky comedy is an award-winning film festival favorite that was the biggest hit of the year in its home country.

"...hilarious and uplighting...best movie of the year." - Buffalo News "...what sets this film apart from its US counterparts is the sincerity and authenticity with which director, Dome Karukoski handles the material. Although this is a film about immature characters, there's a refreshing maturity behind the film making." - Twitchfilm