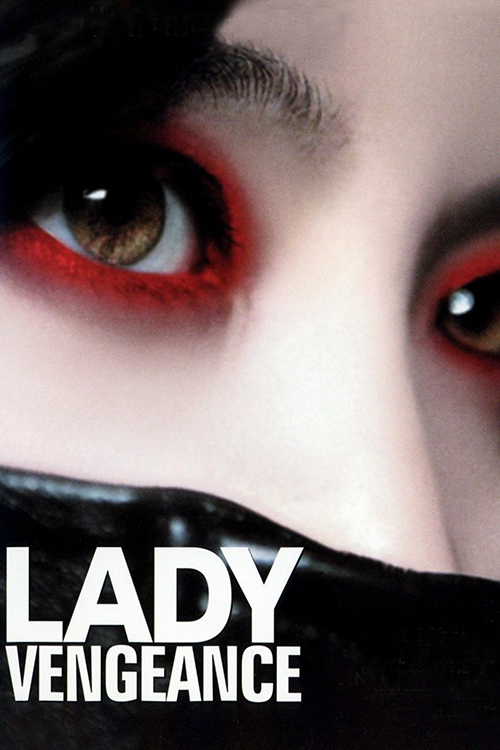 After being wrongfully convicted of kidnapping and murdering a young child, a beautiful young woman (Lee Young-ae) is imprisoned for 13 years and forced to give up her own daughter. While in prison she gains the respect and loyalty of her fellow cellmates, all the while plotting her vendetta on the man responsible(Choi Min-Sik). Upon her release she sets in motion an elaborate plan of retribution, but what she discovers is a truth so horrifying, even revenge doesnt seem punishment enough.

"Lady Vengeance is his most sullen and patient film, and yet it's breathless pop filmmaking, narratively mercurial, viscerally traumatic, and thematically infernal." Village Voice