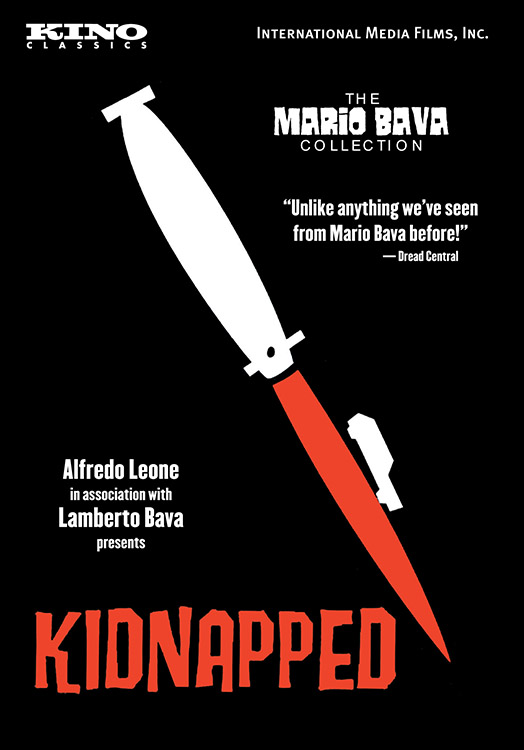 A brutal tale of abduction and psychological torment, KIDNAPPED involves a gang of criminals who, when their robbery goes wrong, take a woman, man, and sick child hostage and embark on a tension-fueled getaway. In a departure from his more audacious visual style, Mario Bava keeps the action claustrophobic and the tension wound tight, building to an unexpected (and unforgettable) finale.

Shot in the mid 1970s, KIDNAPPED was, for decades, a lost film, having been shut down near the end of production after the death of its principal investor. Years later, producer Alfredo Leone and Mario's son, filmmaker Lamberto Bava, obtained the footage and brought the long-abandoned project to fruition.