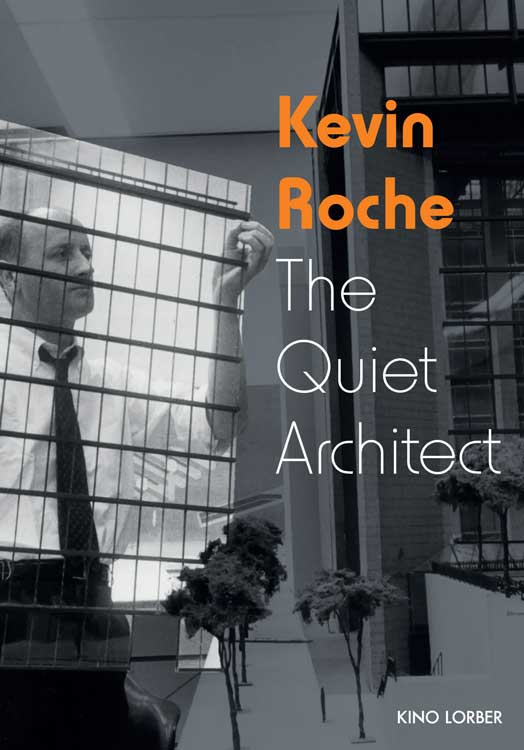 Pritzker Prize winning Irish-American architect Kevin Roche is an enigma. He reached the top of his profession, but had little interest in celebrity and eschews the label “Starchitect”. Despite a lifetime of acclaimed work that includes 40 years designing new galleries for The Met in New York, he had no intention of ever retiring. He graduated from UCD in 1945, and after more than 60 years in the USA, his first Irish project, the Convention Centre Dublin, opened in 2010. Roche's architectural philosophy focused on creating “a community for a modern society” and he has been credited with creating green buildings before they became part of the public consciousness. He has won awards for his designs of over 300 major buildings around the world, among them the Pritzker Prize in 1982 - the highest honour given to a living architect.