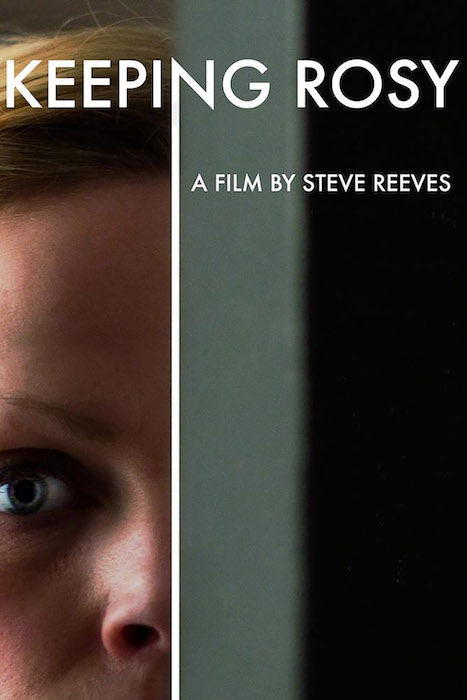 A taut, claustrophobic British psycho-thriller KEEPING ROSY stars Maxine Peake (THE THEORY OF EVERYTHING, 2014) as Charlotte, a high-strung, ice-cold business executive who finds her high end, well-ordered life spiral into a world of violence, blackmail and murder. Angry for being passed over for a promotion at work, Charlotte returns to her super modern high rise flat early. There she sees her Eastern European cleaner smoking in her pristine flat and when she notices a champagne bottle missing, her brittle veneer of a successful businesswoman cracks and the result is a bloodied, dead cleaning lady. Panic, coupled with cold efficiency, kicks in, as she works to get rid of the body and any evidence of her crime. But she when she discovers a something in her cleaner’s car, her plot to keep her crime hidden takes a decidedly different turn. And things only get more complicated when her inquisitive, working-class sister arrives for an unannounced visit and an initially friendly security guard (Blake Harrison, THE INBETWEENERS) turns into a blackmailer. A gripping tale, infused with twist and turns that keeps the viewer guessing until the final shocking ending. 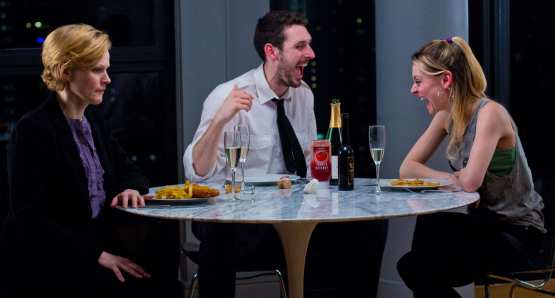 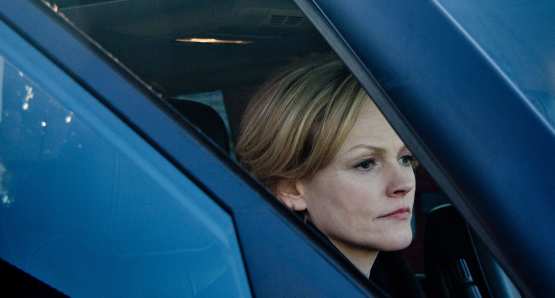 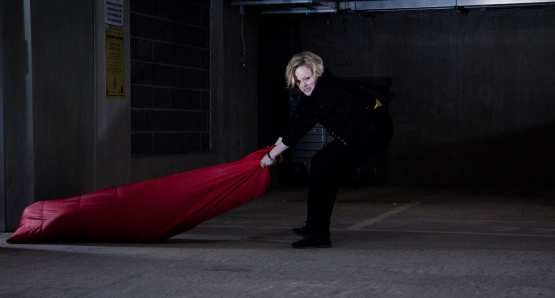 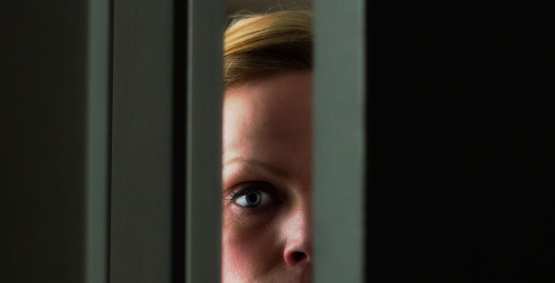 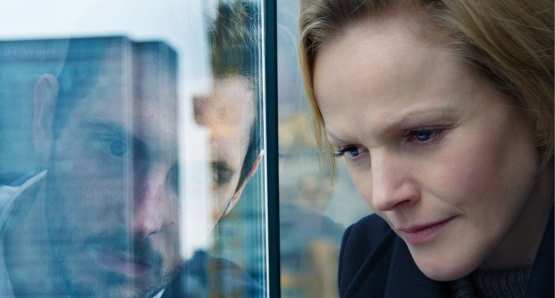