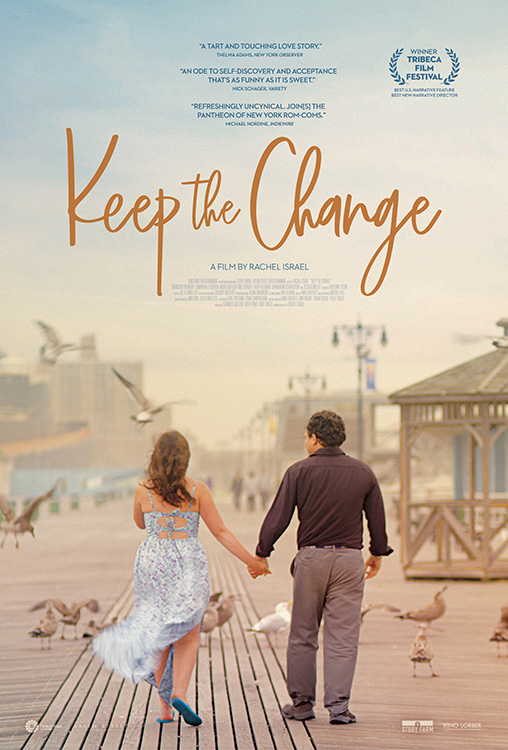 When aspiring filmmaker David (Brandon Polansky) is mandated by a judge to attend a social program at the Jewish Community Center, he is sure of one thing: he doesn’t belong there. But when he’s assigned to visit the Brooklyn Bridge with the vivacious Sarah (Samantha Elisofon), sparks fly and his convictions are tested. Their budding relationship must weather Sarah’s romantic past, David’s judgmental mother (Jessica Walter), and their own pre-conceptions of what love is supposed to look like. Under the guise of an off-kilter New York romantic comedy, KEEP THE CHANGE does something quite radical in casting actors with autism to play characters with autism, offering a refreshingly honest portrait of a community seldom depicted on the big screen. Rarely has a romcom felt so deep and poignant. Thoroughly charming and quite funny, the film's warmth and candor brings growth and transformation to the characters, and ultimately, to us.

“A tart and touching love story.”

“Positions itself to join the pantheon of New York rom-coms. Refreshingly uncynical. We’ve seen the Brooklyn Bridge up there on the big screen plenty of times, but rarely have we seen it crossed by characters quite like these.”

“Charming, romantic. An ode to self-discovery and acceptance that’s as funny as it is sweet.”

"An intricate love story, featuring people we rarely get to see on the big screen.”

“Keep the Change does something unusual, casting actors on the autism spectrum to play autistic roles. It’s sweet and honest, funny and poignant. The story is intensely personal and wholly universal.” 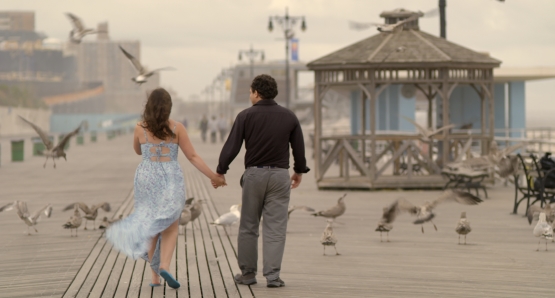 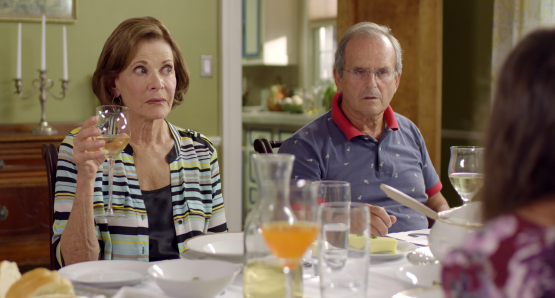 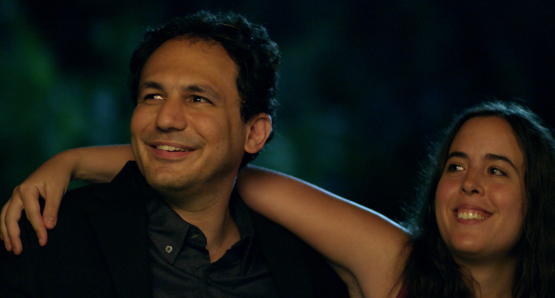 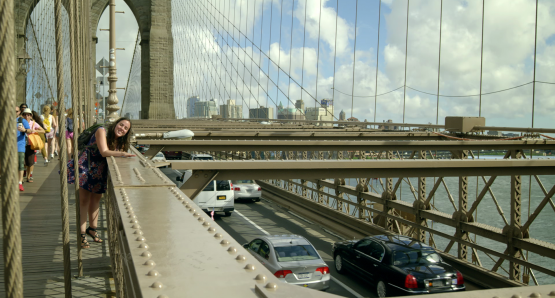 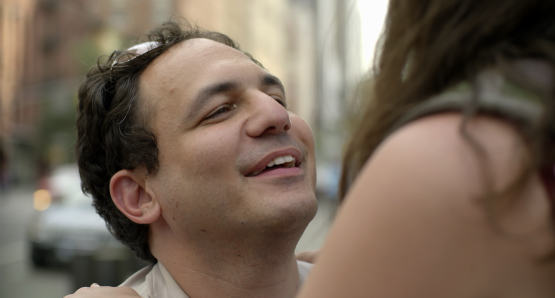 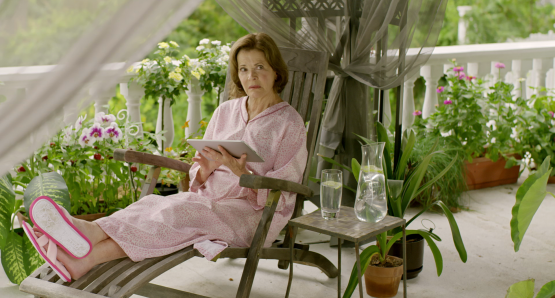 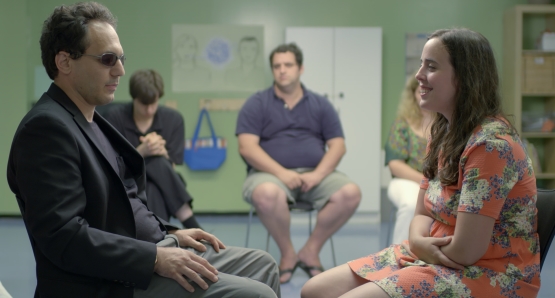