By turns mesmerizing and unsettling, Kamikaze Hearts is both a fascinating record of pre-gentrification San Francisco’s X-rated underground and an intense, searing love story. The film offers a disturbing glimpse of the modification of bodies, feelings, and lives.

“Alternately distressing, instructive, contestable, and fascinating. A disturbing glimpse of the modification of bodies, feelings, and lives.”

“No taboos left to break. Only the camera, with verité charm, trembles during kisses here.” 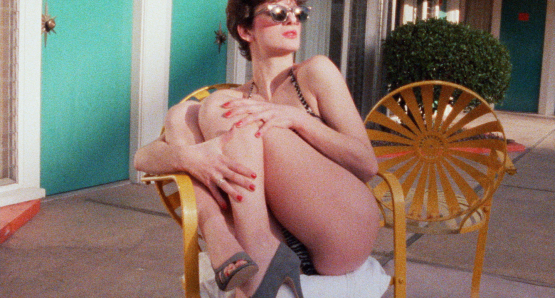 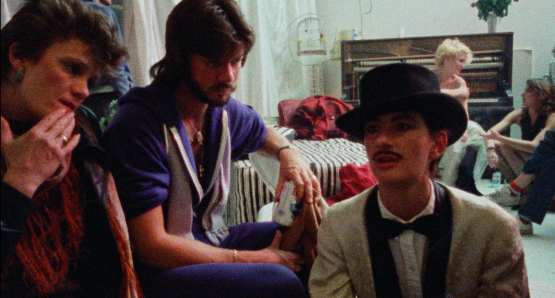 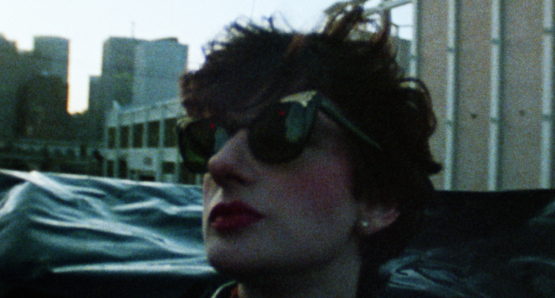 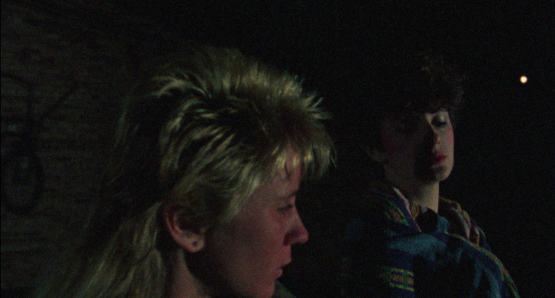 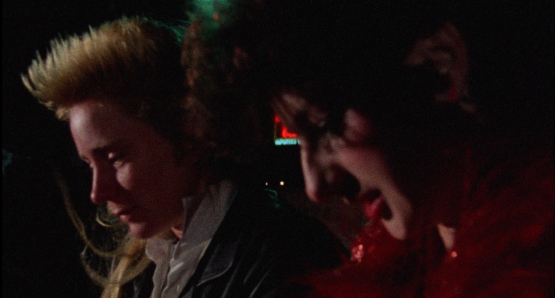