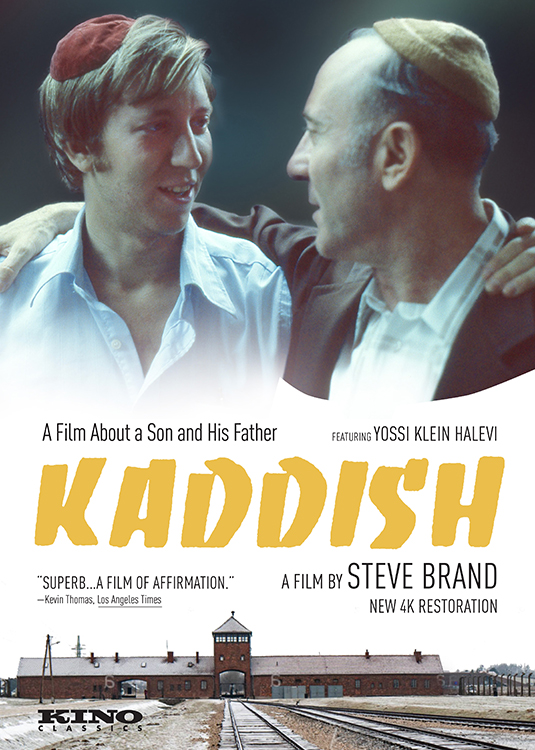 In Steve Brand’s timeless documentary KADDISH -- as bracing as any fiction -- we witness a candid portrait of a young Jew coming to terms with his father's traumatic history. It is the story of the stormy yet loving relationship between writer and Jewish activist Yossi Klein and his father Zoltan, who had survived the Holocaust’s devastation of Hungarian Jewry by hiding in a hole in the ground for six months while his parents – Yossi’s grandparents – perished at Auschwitz. Once Yossi and his sister Karen were born, Zoltan was determined that they be emotionally prepared to survive another holocaust. His story of hiding in the forest and the murder of his parents became his children’s bedtime stories. Their mother Breindy compensated by reading Dr. Seuss books. Kaddish is an emotion-packed coming-of-age journey, told with charm and a surprising sense of humor. It culminates at the first International Gathering of Holocaust Survivors in Jerusalem which Yossi attends “wearing two yarmulkes” — as a writer and as the child of a survivor. But he attends alone, and, he soon realizes, bereft. Yet the film ends, as David Denby has written, “in a burst of elation–all burdens lifted at once–that is one of the most moving things I have seen in recent films.” 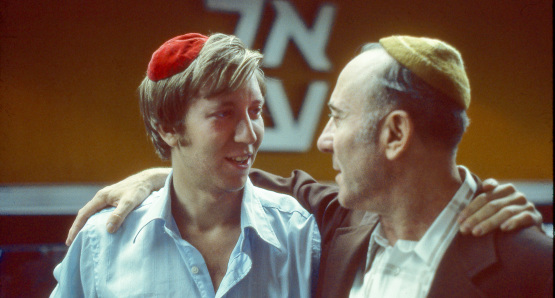 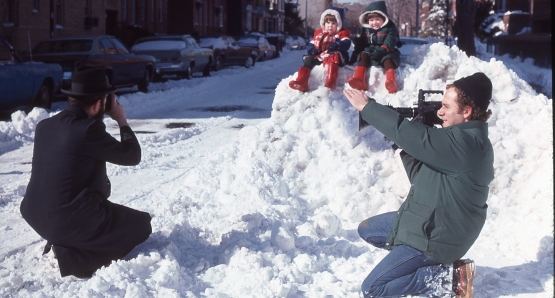 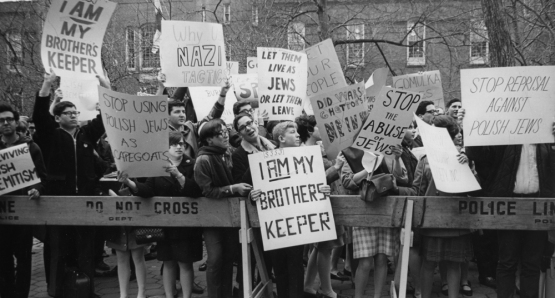 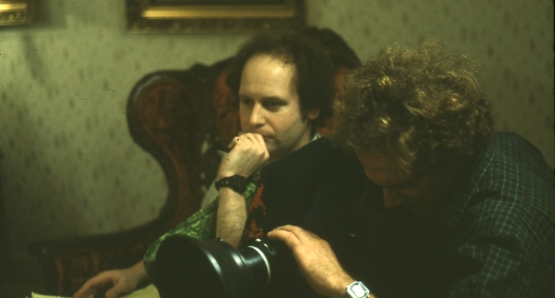