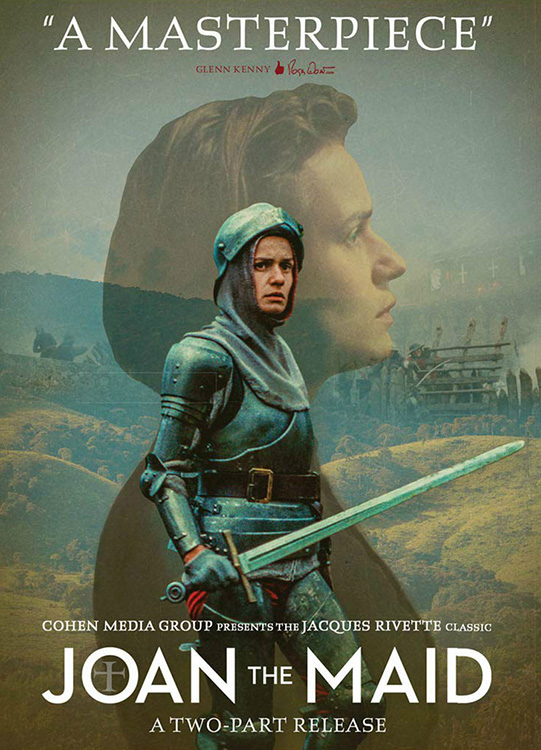 Joan the Maid: The Battles

For the first installment of his ambitious yet restrained two-part study, director and co-screenwriter Jacques Rivette surveys the revelatory period where Joan met with royalty, joined the army, and led the French into battle against the English. As Joan, Sandrine Bonnaire gets at the reality behind the legend, showing the matter-of-fact courage of a teenage girl. For both films, costume designer Christine Laurent was additionally co-screenwriter.