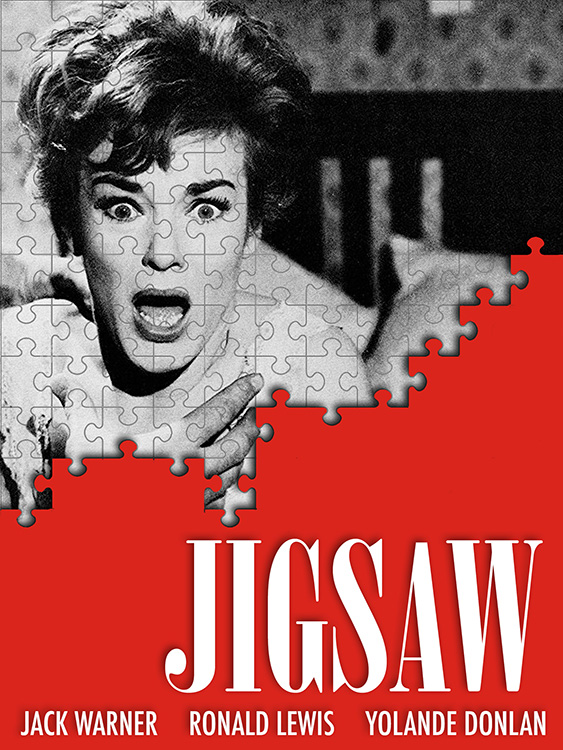 In this newly restored late Brit Noir classic, director Val Guest (EXPRESS BONGO) whips up an absorbing and entertaining murder mystery based on the Hillary Waugh novel Sleep Long, My Love and inspired by the Brighton Trunk Murders of the 1930s. After discovering a woman’s body in a lonely beach house, a pair of Brighton detectives painstakingly assemble a jigsaw puzzle of clues as they attempt to track down her murderer.