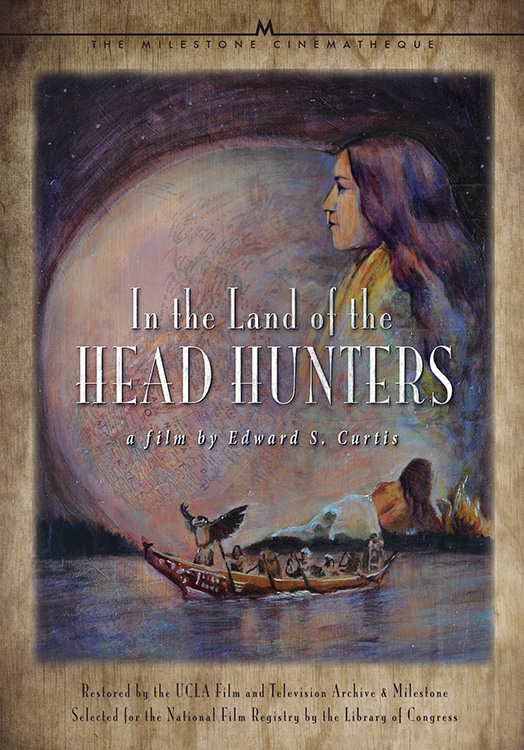 In the Land of the Head Hunters

In 1911, photographer Edward S. Curtis traveled to British Columbia and visited the Kwakwaka'wakw, an Indigenous tribe belonging to the Pacific Northwest Coast. Hard up for cash and loaded with a year's worth of footage, Curtis decided the best way to capture the life and ceremonies of the Kwakwaka'wakw was to make a feature-length motion picture – one of the first of its kind. Over the course of three years, Curtis and his assistant, a Kwakwaka'wakw interpreter named George Hunt, crafted an elusive fusion of documentary and dramatic recreation in collaboration with the tribe's significant figures. Selected for the National Film Registry by the Library of Congress, this early piece of cinema may have released in 1914, but remains a fascinating document with artistry and attention rarely seen today.