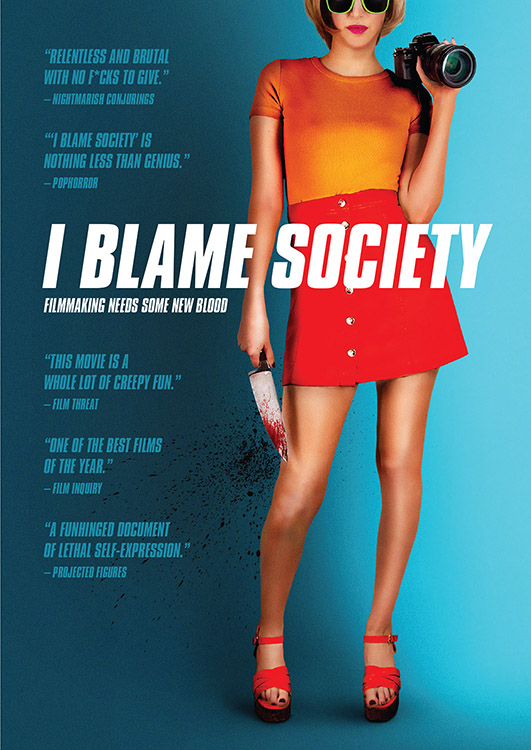 Gillian (writer-director Gillian Wallace Horvat playing a warped version of herself) is one of those many struggling filmmakers in L.A. who just can’t seem to get the money for their first feature. Feeling like her friends and her partner (Keith Poulson) are losing faith in her abilities, she decides to resurrect her abandoned documentary based on a “compliment” she once received that she would make a good murderer. But while she documents what makes the perfect murder a hitherto unseen dark side of Gillian emerges and grows.