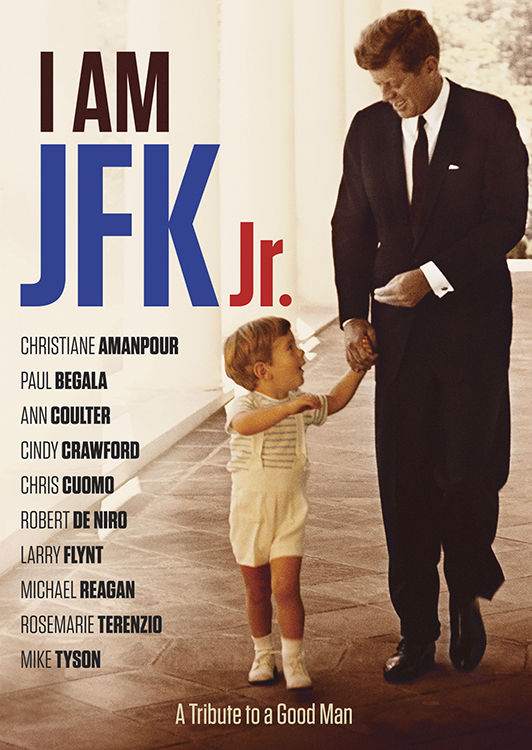 The son of President John F. Kennedy and the former Jacqueline Bouvier grew up under the eyes of America. The White House was the first home he ever knew. And when TV cameras captured the moment a three-year-old JFK Jr. snapped a salute to his fallen father, the image was seared into the nation's collective memory. I AM JFK JR. tells the story of that little boy who would grow up to become one of the most famous men in America.