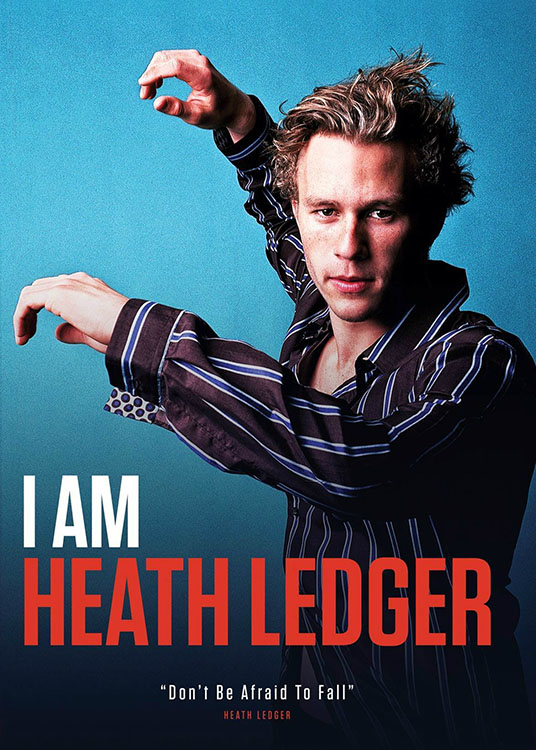 I Am Heath Ledger

I AM HEATH LEDGER is a feature-length documentary celebrating the life of the actor, the artist, and the icon. This documentary provides an intimate look at Heath Ledger through the lens of his own camera as he films and performs his own personal journey – extravagant in gesture and in action. It was his creative energy and unshakable willingness to take risks that instilled such an extraordinarily deep love and affection in the people that entered his life. Heath’s artistic nature and expression set him apart from the Hollywood mainstream, vaulted him to stardom and endeared him to the world.