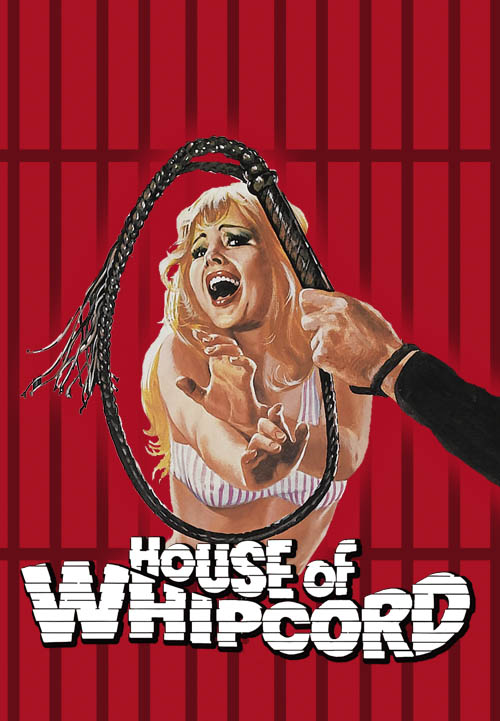 In HOUSE OF WHIPCORD, fashion model Ann-Marie (Penny Irving) is lured into a private reform school where she is punished for her sexually liberated behavior by a zealous warden (Barbara Markham). The warden and her doddering husband established this house of horrors to stifle the sexual revolution, imprisoning and killing those who offended their moral propriety. Only Ann-Marie's liberated roommate (Ann Michelle) can help her escape. This politically provocative women-in-prison movie was made in reaction to the rise of The Nationwide Festival of Light, a conservative group established to protest sex and violence in the British media.