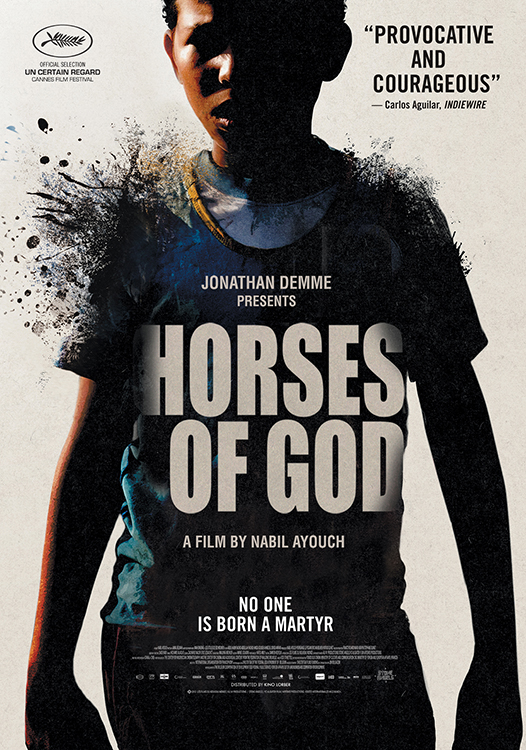 Ten year-old Yachine and his 13-year-old brother Hamid live in Sidi Moumen, an impoverished slum on the outskirts of Casablanca. Hamid, though just a child, works hard to sustain his family by any means, but eventually get involved with the "wrong crowd" and becomes one of the local neighborhood bosses. Yet, he continues to fiercely protect his brother Yachine - until the day he is thrown into prison.

After years in jail, Hamid returns home a changed man: he is now an Islamic fundamentalist. Now back home, he persuades Yachine and his pals to join their brother.

The Imam Abou Zoubeir, their spiritual leader, begins to direct their physical and mental preparation - and one day, he tells them they have been chosen to become martyrs. On May 16th 2003, they commit the deadliest act of terrorism in Morocco's history.