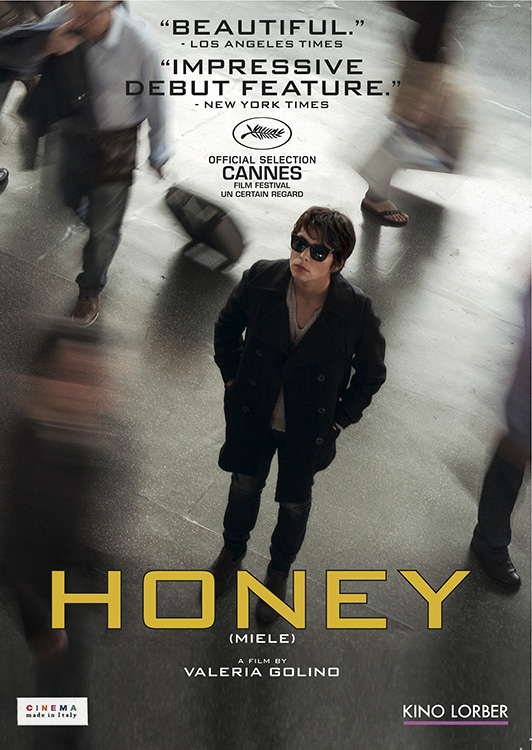 In her debut as a director, actress Valeria Golino (Rain Man) has made a powerful drama about an unusual job. Irene (Jasmine Trinca) lives alone on the coastline outside Rome. To her father and her married lover, she is a student. In reality, she often travels to Mexico where she can legally buy a powerful barbiturate. Working under the name of Honey, her clandestine job is to help terminally ill people to die with dignity by giving them the drug. One day she supplies a new client named Grimaldi (Carlo Cecchi) with a fatal dose, only to find out he's perfectly healthy but tired of life. Irene is determined not to be responsible for his suicide. From this point on, Irene and Grimaldi are unwillingly locked in an intense and moving relationship which will change Irenes life forever.