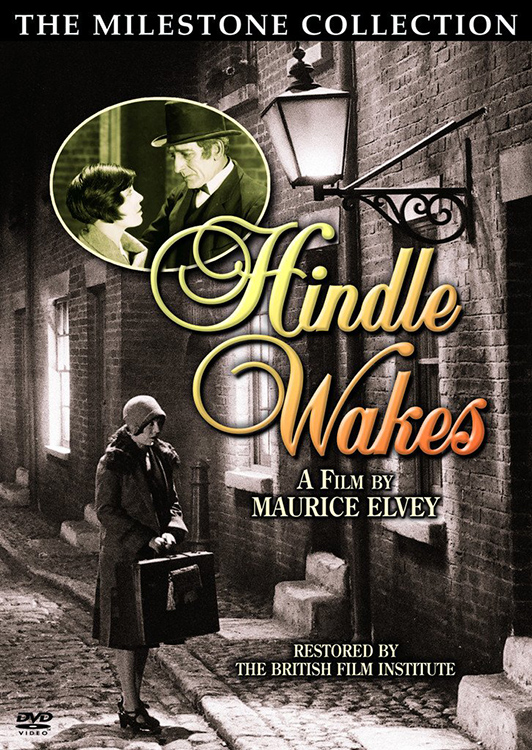 Factory workers Fanny and Mary decide to take their well-earned vacation to Blackpool, the Coney Island of Great Britain, where Fanny meets the son of a wealthy industry magnate. The two lovers ditch Mary to spend some time alone, but when Fanny's family discovers their affair, they urge the magnate to make his son propose to her! With romance on the line and her back against the wall, what will Fanny decide? Shot on-location by director Maurice Elvey, this adaptation of the popular stage play provides laughs, thrills and revelations about women's liberation for audiences on both sides of the pond!