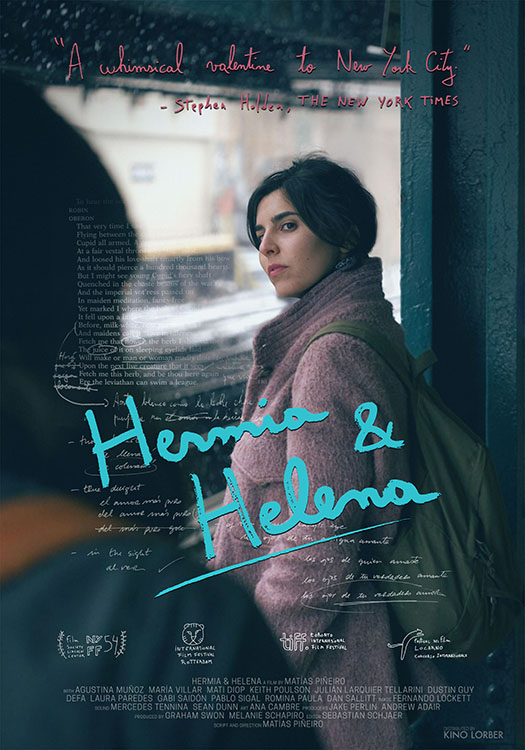 Camila (Agustina Muñoz, The Princess of France), a young Argentine theater director, travels from Buenos Aires to New York for an artist residency to work on a new Spanish translation of Shakespeare’s A Midsummer Night’s Dream. Upon her arrival, she quickly realizes that her work isn't compensating for the loss of her friends and the lover she left behind. When she begins to receive a series of mysterious postcards from Danièle (Mati Diop, Claire Denis’s 35 Shots of Rum), a former participant in the same residency, Camila second-guesses her artistic endeavors and begins to seek answers about her past. HERMIA & HELENA mingles actors from Matías Piñeiro’s Buenos Aires repertory with stalwarts of New York’s independent film scene (Keith Poulson, Dustin Guy Defa, Dan Sallitt). It is a film of dead ends and new beginnings, navigating amorous detours across hemispheres and languages, in which the words of Shakespeare clash with the entanglements of modern, digital life.

"Piñeiro's most inspired and thrilling work to date." 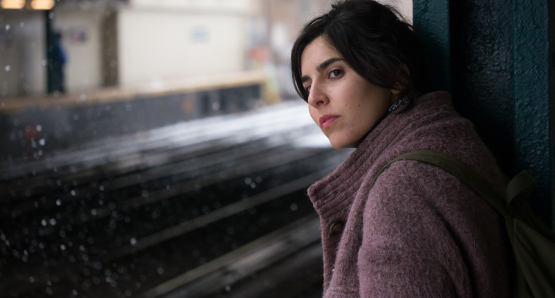 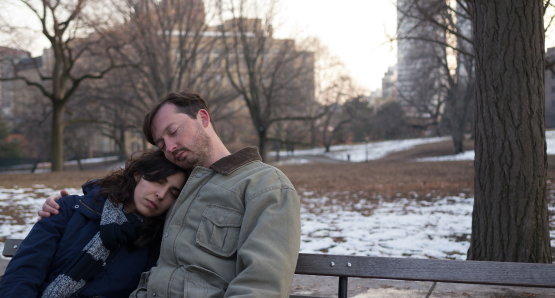 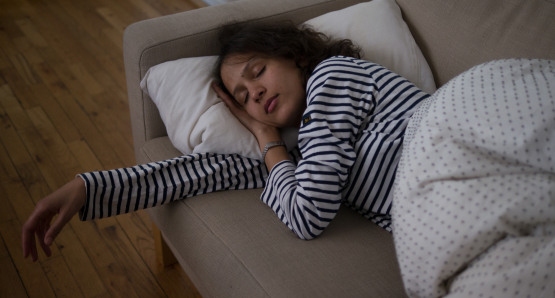 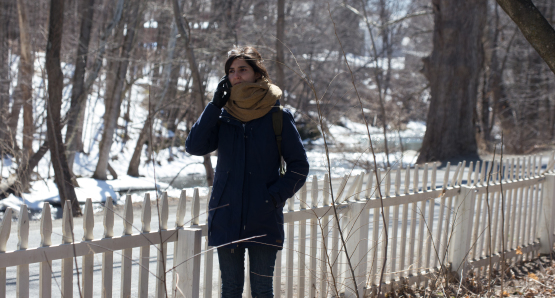 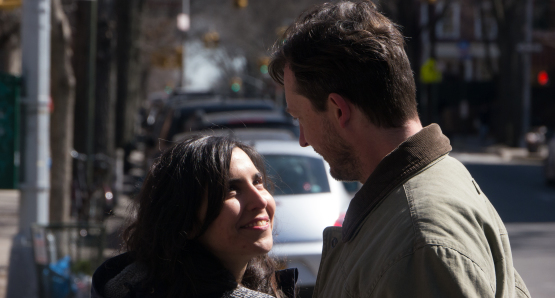