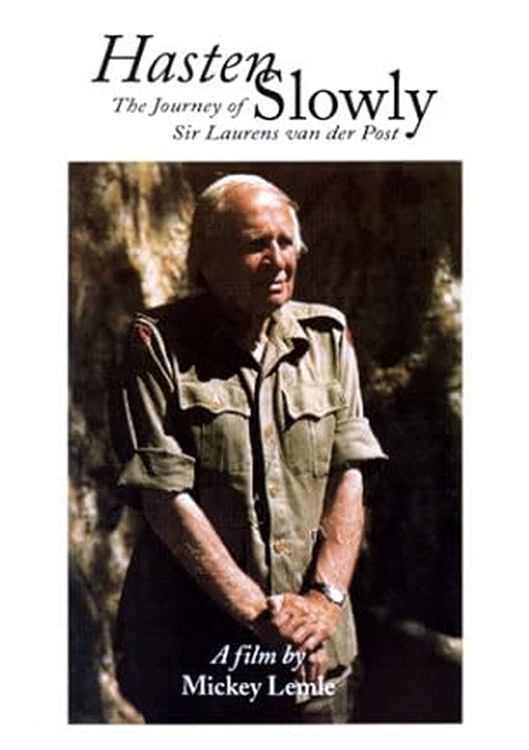 In HASTEN SLOWLY, Sir Laurens tells stories about the key moments of his extraordinary life: childhood in the Bush of South Africa; lifelong struggles against Apartheid; three-and-a-half years in a Japanese POW camp which he transformed into a university; author of 26 books; student and preserver of the Kalahari Bushman’s culture; friend and biographer of Carl Jung; advisor to Prince Charles and godfather of Prince William, the future King of England. His stories are deeply moving, often witty and always full of insight. This film introduces a general audience to the life and work of one of the Twentieth Century’s great figures, and is an inspiration to anyone who aspires to a life of meaning.