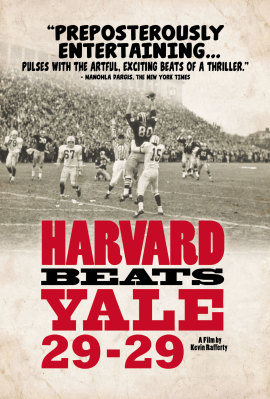 Considered among the greatest instances of college football ever played, the Harvard-Yale game of 1968 is an iconic comeback story. Deemed “preposterously entertaining” by the New York Times, the film weaves recollections from players, including lineman Tommy Lee Jones and his Harvard roommate Al Gore, with nail-biting clips from the famed game itself. So much more than a football movie, Harvard Beats Yale 29-29 captures the spirit of the late 60’s and offers reflections on how events from our past continue to shape our lives today.

“A GOLDEN MOMENT…
makes a movie lover feel the way a devoted reader does when dipping into a magnum opus.
Michael Sragow THE BALTIMORE SUN

“**** CLOSE TO PERFECT…”
Rafferty’s look at the most (in)famous college football game ever is close to perfect. Folks who don’t have any inkling what an “I formation” is will still find themselves sucked into the film’s vortex.”
David Fear TIME OUT NEW YORK

“THE BEST FOOTBALL MOVIE I’VE EVER SEEN…
A particular day in history becomes a moment out of time.”
J Hoberman VILLAGE VOICE

“A NAIL-BITING SPORTS STORY …
highlighted  by personal stories, famous faces
and the backdrop of the tumultuous '60s.”
Rafer Guzman, NEWSDAY

“SO MUCH FUN … WITTY, FUNNY AND REFLECTIVE…
An extraordinary football game, played at a time when the country was a political powder keg.
John Anderson, VARIETY

“SUPREMELY WONDERFUL…
One of the most exciting pigskin encounters of all time.”
Doris Toumarkine, FILM INTERNATIONAL JOURNAL 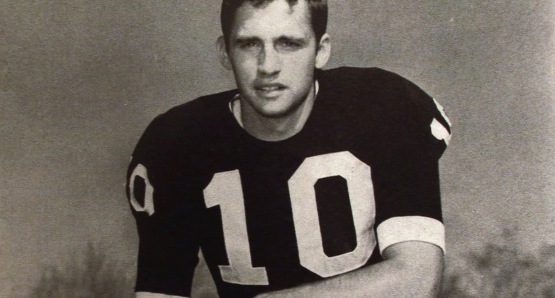 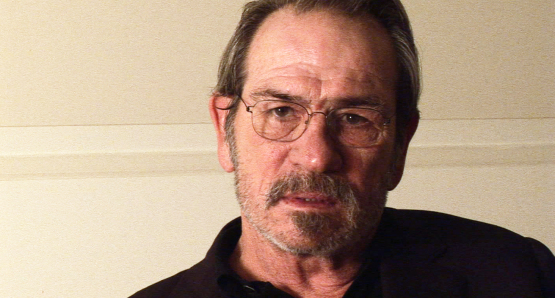 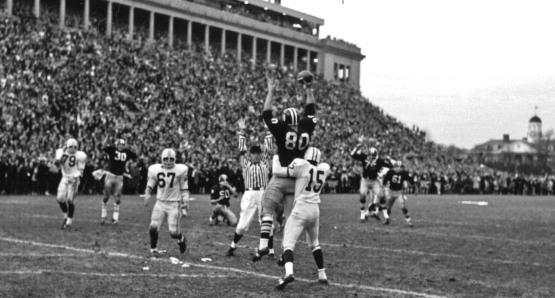 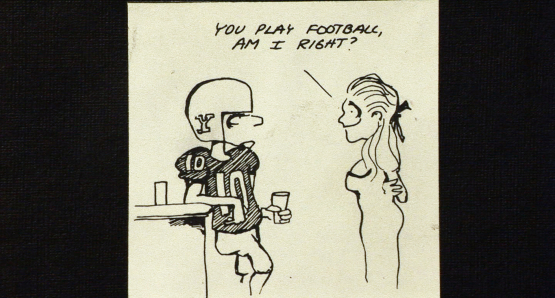 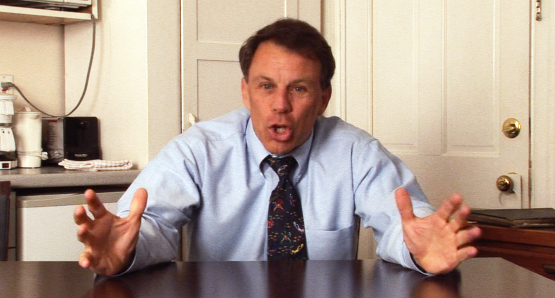 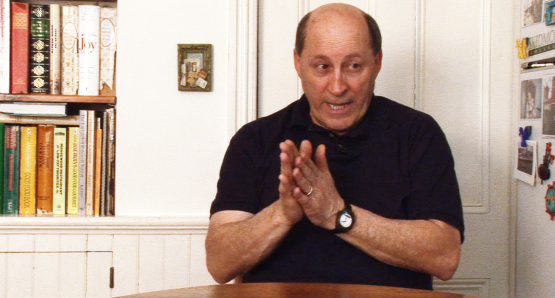 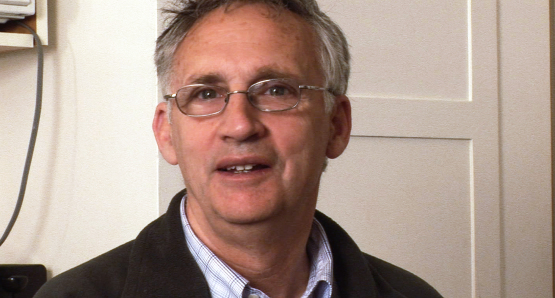