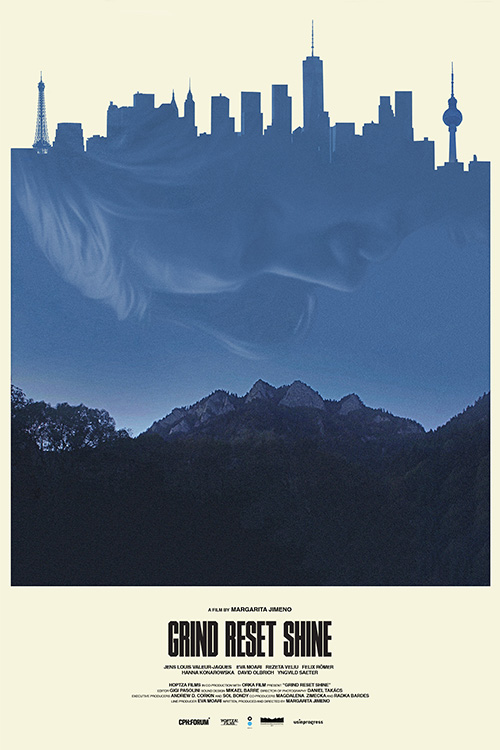 Unsatisfied with his place in New York’s art scene, Artist Peter Bjorn relocates to Berlin in search of change. Meanwhile in a remote Polish village, Alicia prepares to become a nun but, feeling home in nature, her reveries continually distract her from her religious path. When Peter’s much anticipated Berlin debut is panned by critics, he flees to the Polish countryside where he overhears Alicia's sweet voice in the woods. Both lost in their own ways, their friendship leads them to yet another new beginning.