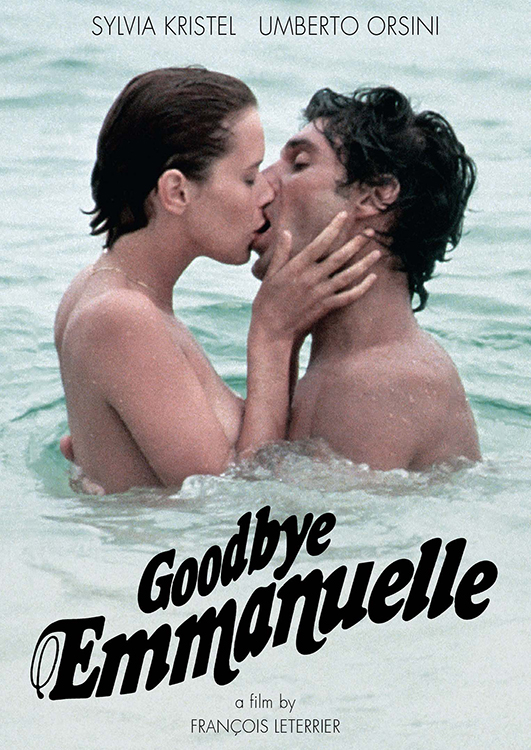 Her name evokes visions of lush sensual discovery and the extremes of forbidden ecstasy! As Emmanuelle (Sylvia Kristel, Lady Chatterley’s Lover) and her husband Jean (Umberto Orsini, La Tosca) continue their amoral lifestyle, living out their erotic fantasies under the sun of the Seychelles, the arrival of a film director (Jean-Pierre Bouvier) disturbs their peaceful existence. When she falls in love with the handsome filmmaker, Jean feels jealousy for the first time in his life. This explosive and daring final chapter to the smash-hit trilogy was directed by François Leterrier (Le garde du corps), co-stars Alexandra Stewart (The Destructors) and boasts a steamy soundtrack by Serge Gainsbourg (Je t'aime moi non plus).